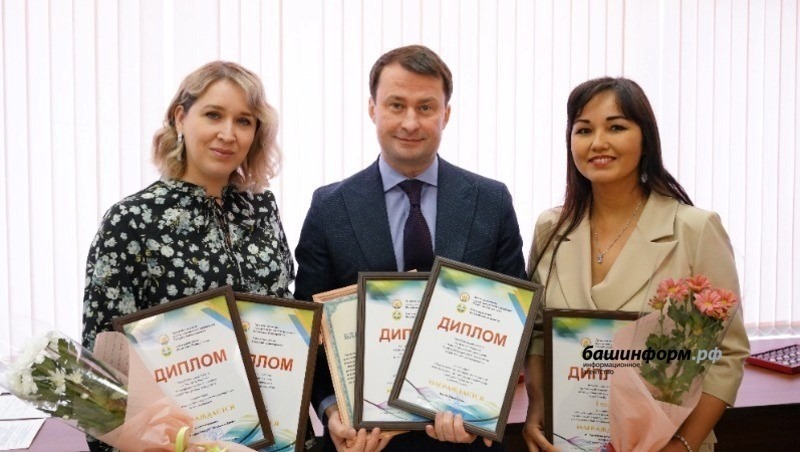 The Bashinform News Agency conference hall hosted a solemn event dedicated to Russian Press Day. On the eve of the Old New Year, Maxim Ulchev, head of the Press and Mass Media Agency of the Republic of Bashkortostan, congratulated media workers on their professional holiday. He noted that journalism at all times remained the most exciting, engaging, sought-after, but at the same time challenging profession.

The journalists were awarded diplomas of the winners of creative competitions at the end of 2021. Representatives of various ministries and departments, public organizations, gathered to congratulate journalists on their professional holiday.