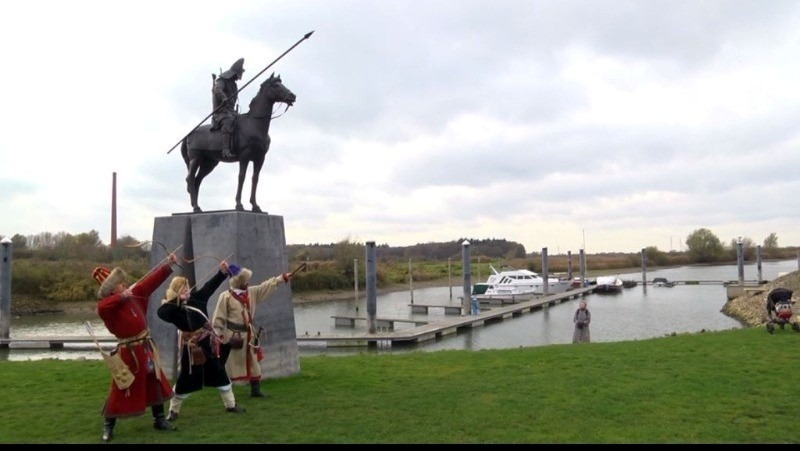 As part of the festive events, the work of interactive platforms was organized: a photo exhibition about the Republic of Bashkortostan, a display in the historical museum of the city of Wijhe, a presentation of military uniforms of Bashkir soldiers of that time at the crossing, a concert and a flash mob at the monument to a Bashkir warrior on the banks of the Ijssel River in the village of Wessen, master classes. A rally dedicated to installing a monument to the Russian General Alexander Benckendorff in the park of the city of Wijhe took place. The author of the work is a corresponding member of the Russian Academy of Sciences, Honored Artist of the Russian Federation, sculptor Alexander Taratynov. The monument is located on the bivouac site, where the 1st Russian Bashkir regiment was located in mid-November 1813.

From 2019 to 2021, the International scientific and practical conference "Russia - the Netherlands in the Era of the Napoleonic Wars. From War to Dialogue of Cultures" took place in the Republic of Bashkortostan project and the province of Gelderland of the Kingdom of the Netherlands. It was held as part of the grant of the President RF for the development of civil society, provided by the "Center for Intercultural Partnership" non-profit organization.