On December 26, in Ufa, the Head of Bashkortostan, Radiy Khabirov, visited the Bashkir State Opera and Ballet Theater, where he watched the "The Nutcracker" play based on the fairy tale by Ernst Theodor Amadeus Hoffmann.

The winter fairy tale "The Nutcracker" is one of the traditional productions of the Ufa theater, which is invariably associated with the music of Pyotr Ilyich Tchaikovsky. Yuri Grigorovich wrote the libretto. The play's characters were performed by the dancers of the theatrical team, accompanied by a symphony orchestra directed by the conductor Valery Platonov.

"Our ballet The Nutcracker is among the best performances staged in leading Russian theaters," Radiy Khabirov shared his emotions from watching. "I congratulate the residents of Bashkortostan on the upcoming New Year holidays, which we can spend with a good cultural program."

After the performance, the Head of Bashkortostan talked with the Bashkir State Opera and Ballet Theater artists. Radiy Khabirov thanked them for their high professional skills, wished them health and success in the new year.

According to the Minister of Culture Amina Shafikova, the bulk of the theater company are graduates of the Rudolf Nureyev Bashkir Choreographic College.

Three days ago, Radiy Khabirov met with culture and art representatives at this educational institution. At the meeting, the Head of Bashkortostan instructed the Ministry of Culture of the republic to work out the issue of grant support for theater groups. 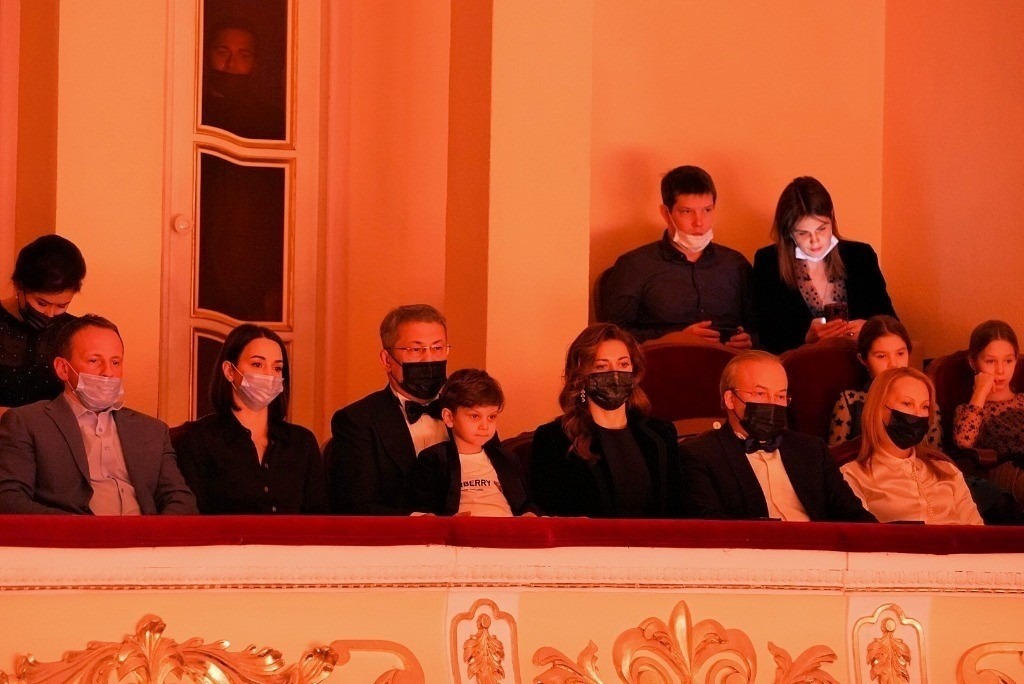