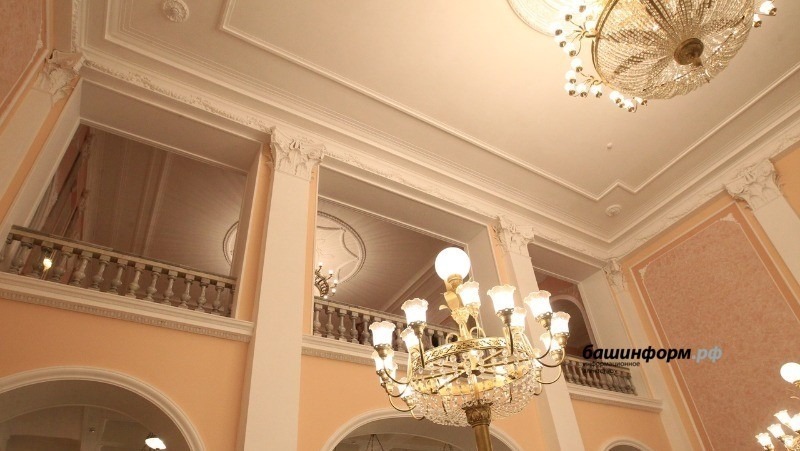 This was discussed yesterday at a meeting of the Head of Bashkortostan Radiy Khabirov with cultural figures. The meeting took place at the Rudolf Nureyev Bashkir Choreographic College. As part of the event, upcoming projects were discussed, new proposals were made. Soloist of the Bashkir Opera and Ballet Theater Vladimir Kopytov, who was awarded the title "People's Artist of Bashkortostan" the day before, spoke about a new large project.

"We have many performances going on; now there will be another special performance - "Sadko". I think that it will surpass everything that was staged before. I saw sketches drawn by Ivan Skladchikov, a very talented artist. It will be just a bomb! " Vladimir Kopytov said.

The "Sadko" opera by N. Rimsky-Korsakov will be staged by the theater's art director Askar Abdrazakov.

As a reminder, the opera Attila by Verdi, staged by Ildar Abdrazakov (2020), and the opera Don Quixote by Massenet, produced by Askar Abdrazakov (2021), were shown on the historical stage of the Bolshoi Theater of Russia in Moscow. 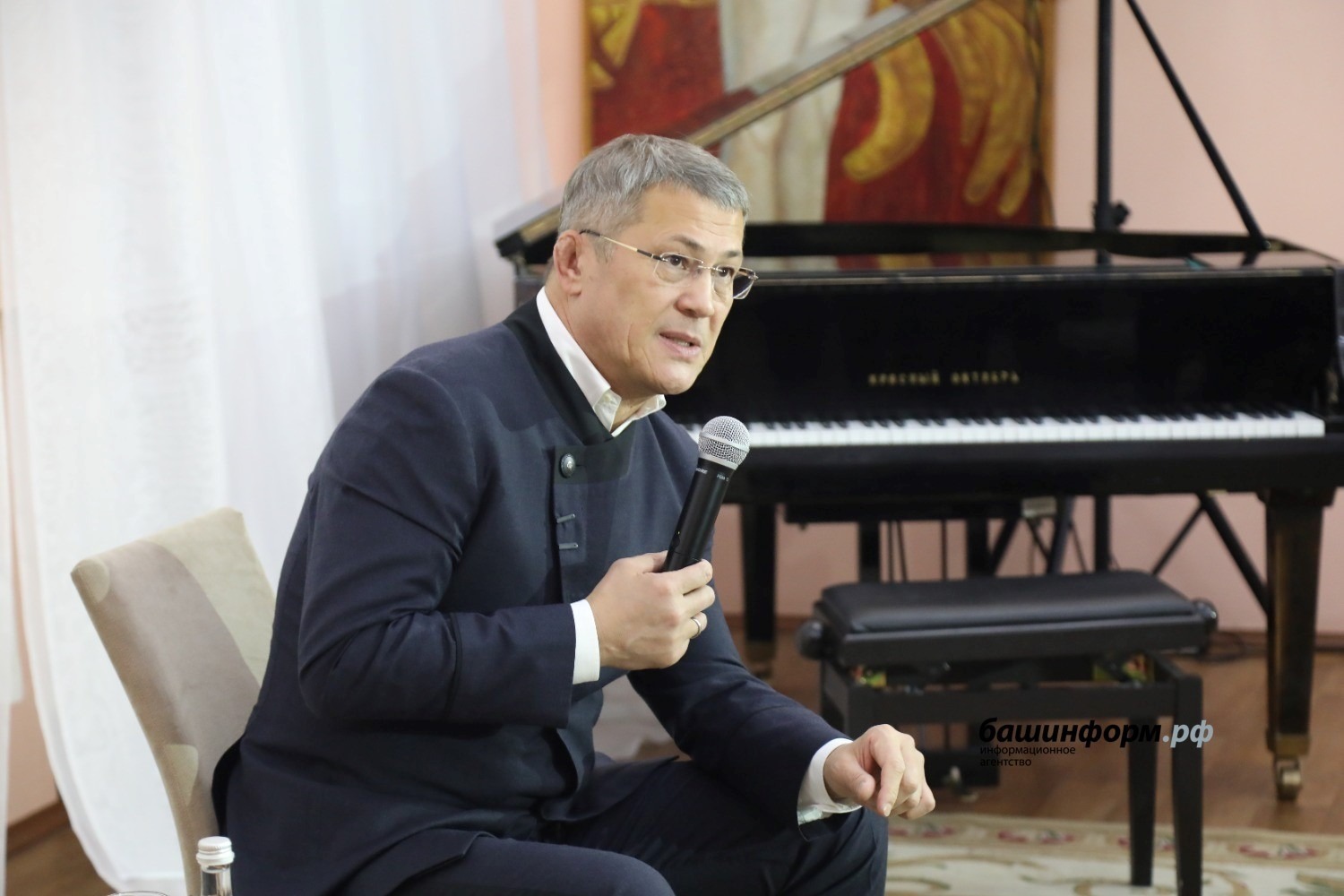 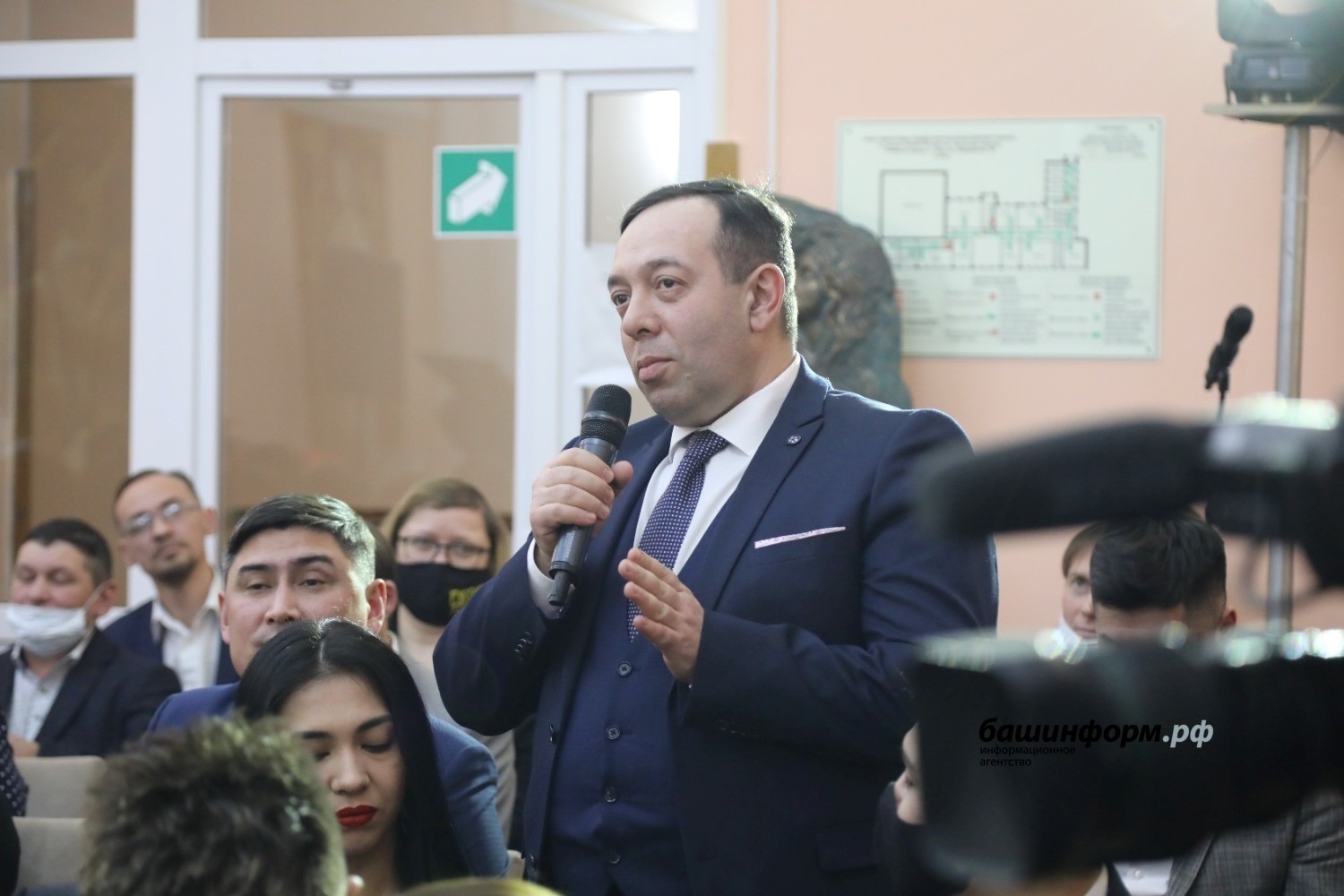