Ildar Abdrazakov celebrates the 20th anniversary of his debut at the Teatro alla Scala (Italy) with performances on the famous Milanese stage. The renowned native and People's Artist of Bashkortostan, Honored Artist of Russia, shared his impressions with a journalist of the Bashinform News Agency. 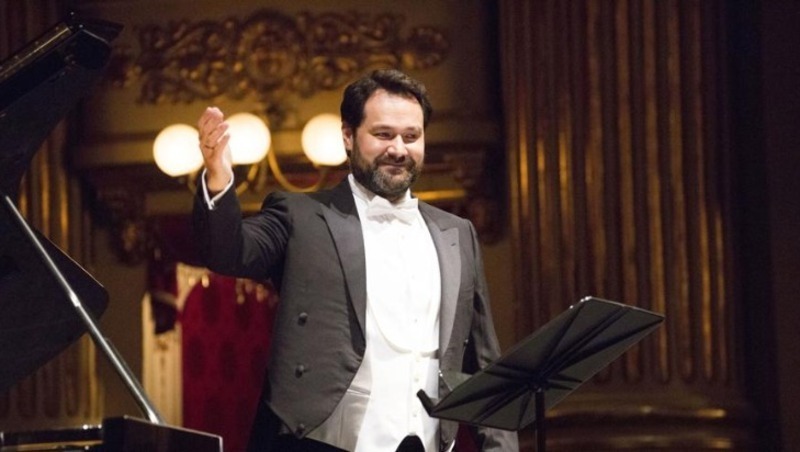 This time Ildar Abdrazakov performed with a Russian program, opening the pearls of Russian classics for the Italian public. In the first part of the recital, the vocal cycle (poem for voice and piano) "Cast Away Rus" by Georgy Sviridov to the verses of Sergey Yesenin sounded, in the second - songs and romances by Modest Mussorgsky, encore - the scene of the death of Boris from the opera "Boris Godunov". The piano part was performed by Mzia Bakhturidze, with whom the singer performed at La Scala in 2016 and 2018 (then the Russian, Italian and French repertoire was performed).

As a reminder, in December, the star singer also took part in the premiere of the opera Macbeth by Giuseppe Verdi, singing the part of Banco. More than two million people have watched the live broadcast of the opera worldwide. Performances run throughout the month, with two more on December 22 and 29. The production by director Davide Livermore had an ambiguous response of critics, but the Italian media was unstinting in their enthusiastic epithets for Ildar Abdrazakov.

"Ildar Abdrazakov declared himself as a wonderful singer and demonstrated that he understands the significance of the great vocal art of Verdi. He conducted a performance with a noble and solid sound and was very convincing as an actor," Connessi all'Opera reported.

Next year, Mussorgsky's opera "Boris Godunov" is planned for the season's opening at the Teatro alla Scala; Ildar Abdrazakov will perform the lead part. 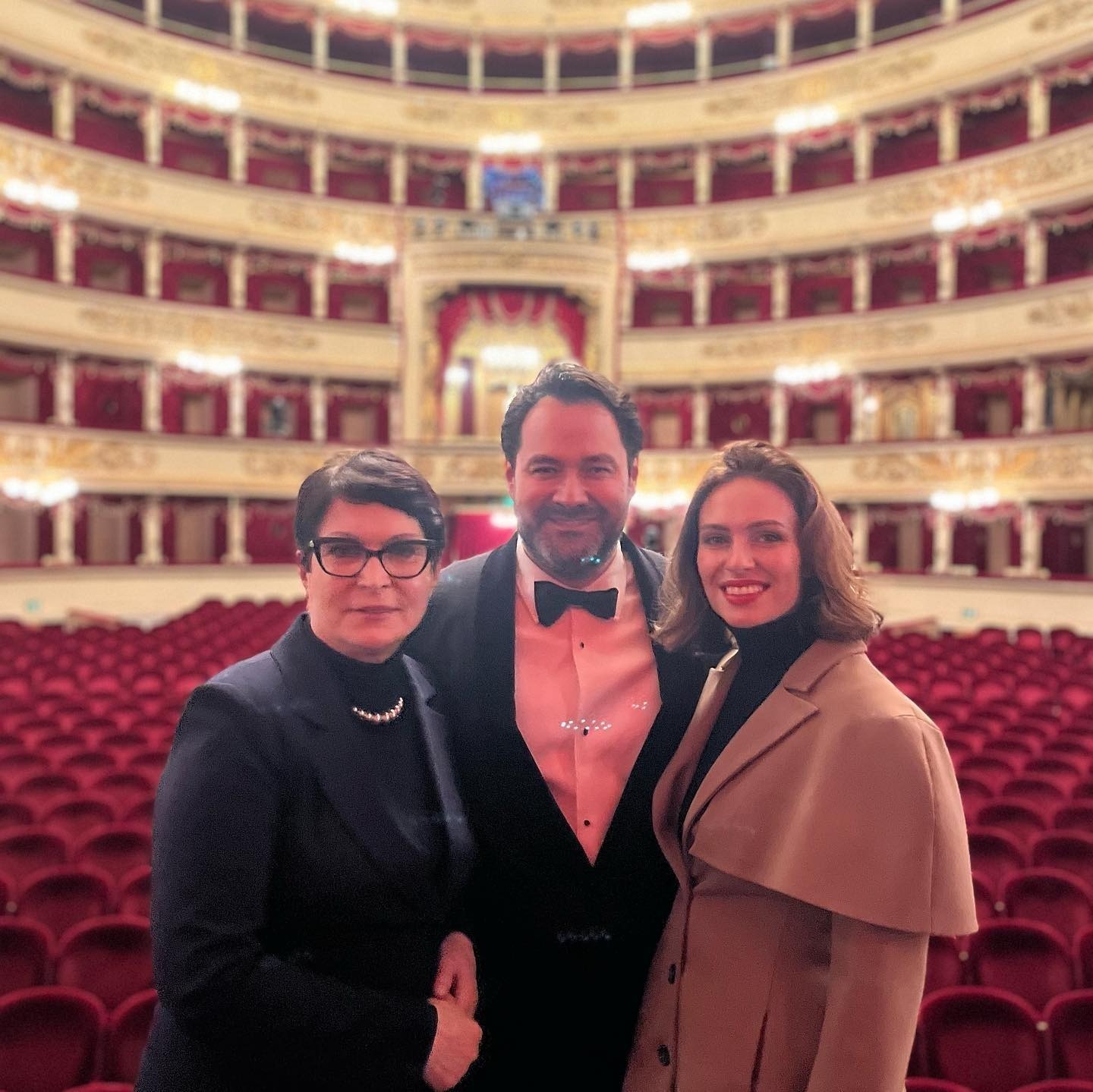