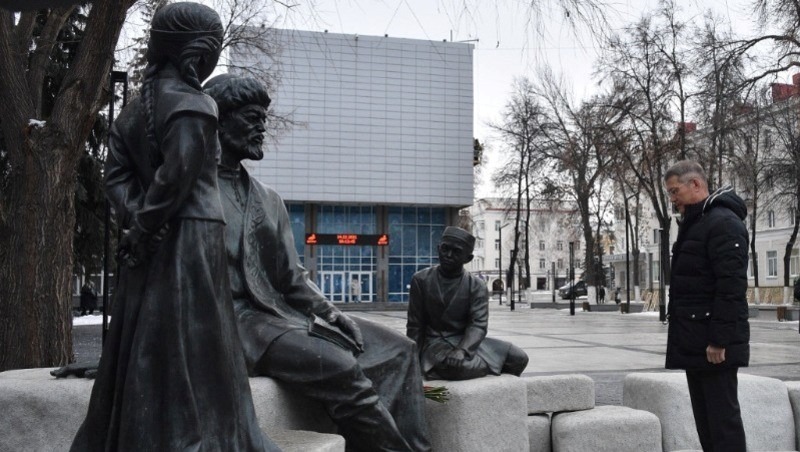 On the Bashkir Language Day, the Head of Bashkiria, Radiy Khabirov, laid flowers at the monument to the national poet and educator Miftakhetdin Akmulla. This year the republic celebrates 190 years from the date of his birth.

The solemn ceremony was attended by the acting Chief of Staff of the Head of the Region Ural Kilsenbayev, the Vice-Premier of the government Azat Badranov, and other guests.

December 14 is declared the Day of the Bashkir language in the republic. This date was established in 2019 by a decree of the Head of Bashkortostan and is timed to coincide with the birthday of the great Bashkir poet-educator of the 19th century Miftakhetdin Akmulla. He profoundly influenced the development of education and national literature in Bashkortostan with his creativity.

The monument to Akmulla was erected in 2008 in the park in front of the Bashkir State Pedagogical University, which bears his name. 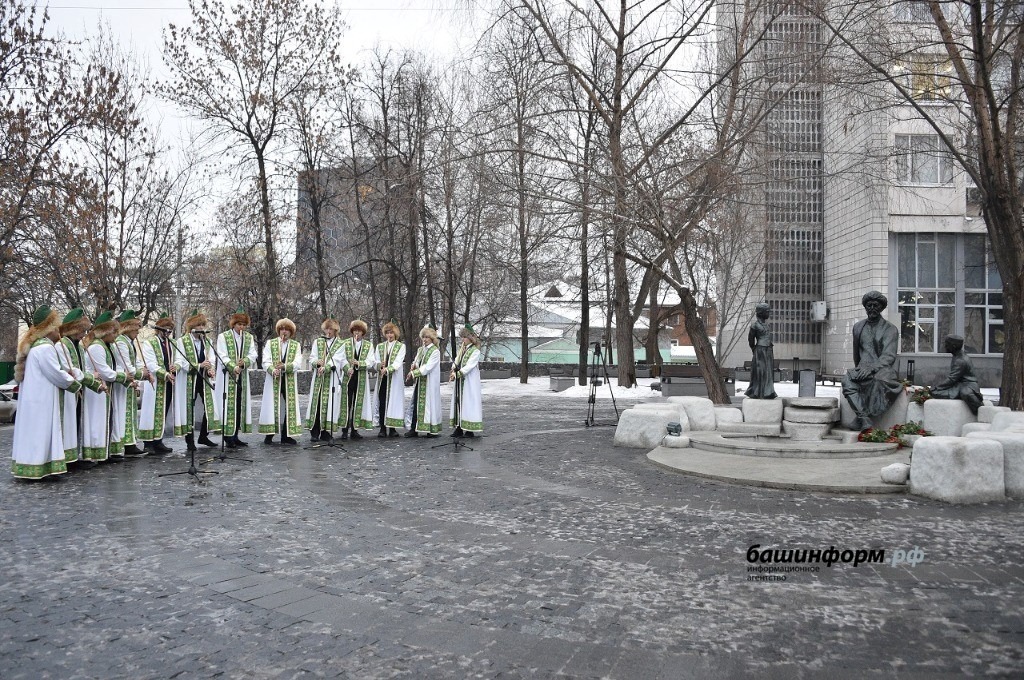 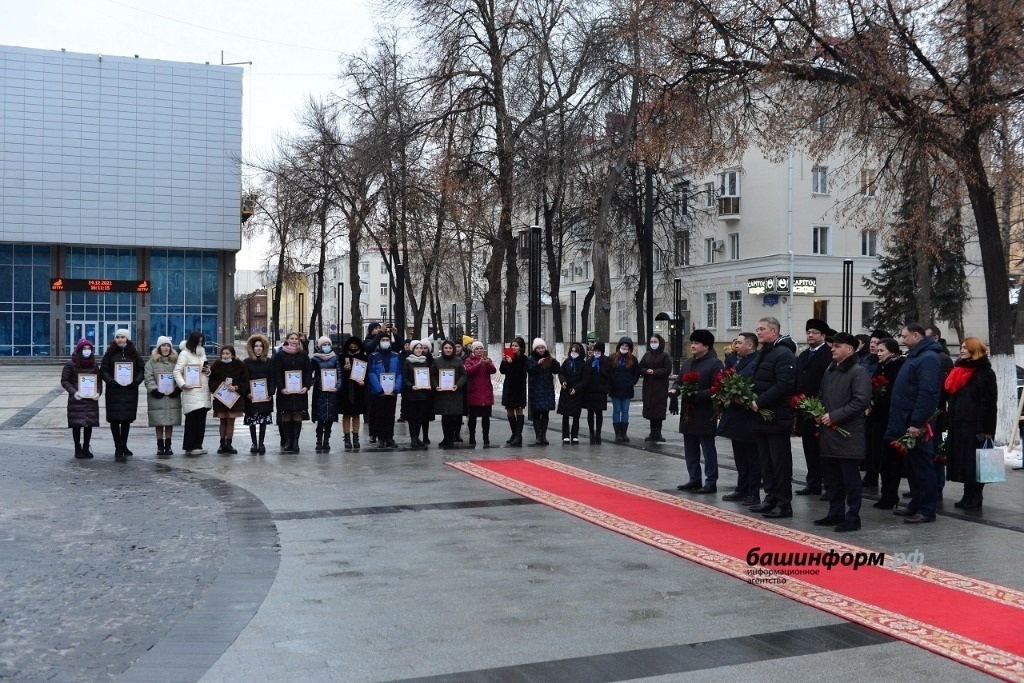