On December 7, the National Symphony Orchestra of the Republic of Bashkortostan performed for the first time in the Great Hall of the St. Petersburg Philharmonic. 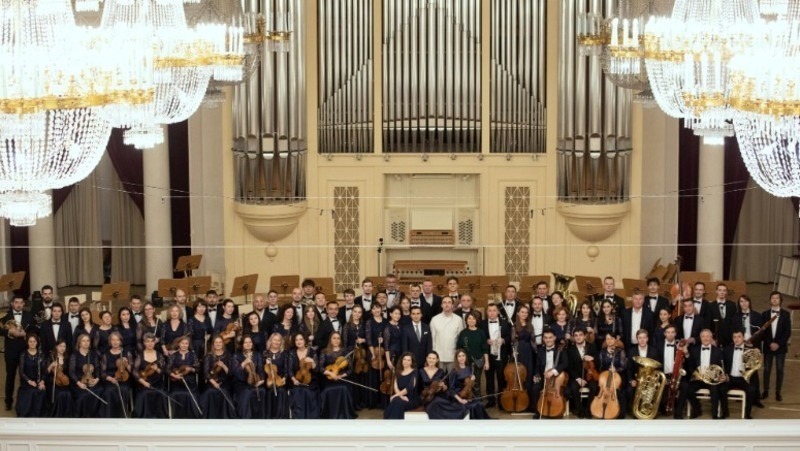 The concert program included masterpieces of classicism and late romanticism: the Egmont overture, the Triple Concerto for Violin, Cello, and Piano, and Orchestra by Ludwig van Beethoven and the Symphonic Poem “Thus Said Zarathustra” by Richard Strauss.

The National Symphony Orchestra of the Republic of Bashkortostan is the calling card of the academic musical culture of the republic. The collective came into the spotlight of the Russian music arena over the past year with a successful performance at the P.I. Tchaikovsky Concert Hall, the S. Saydashev Great Concert Hall, and the VI Symphony Forum of Russia. 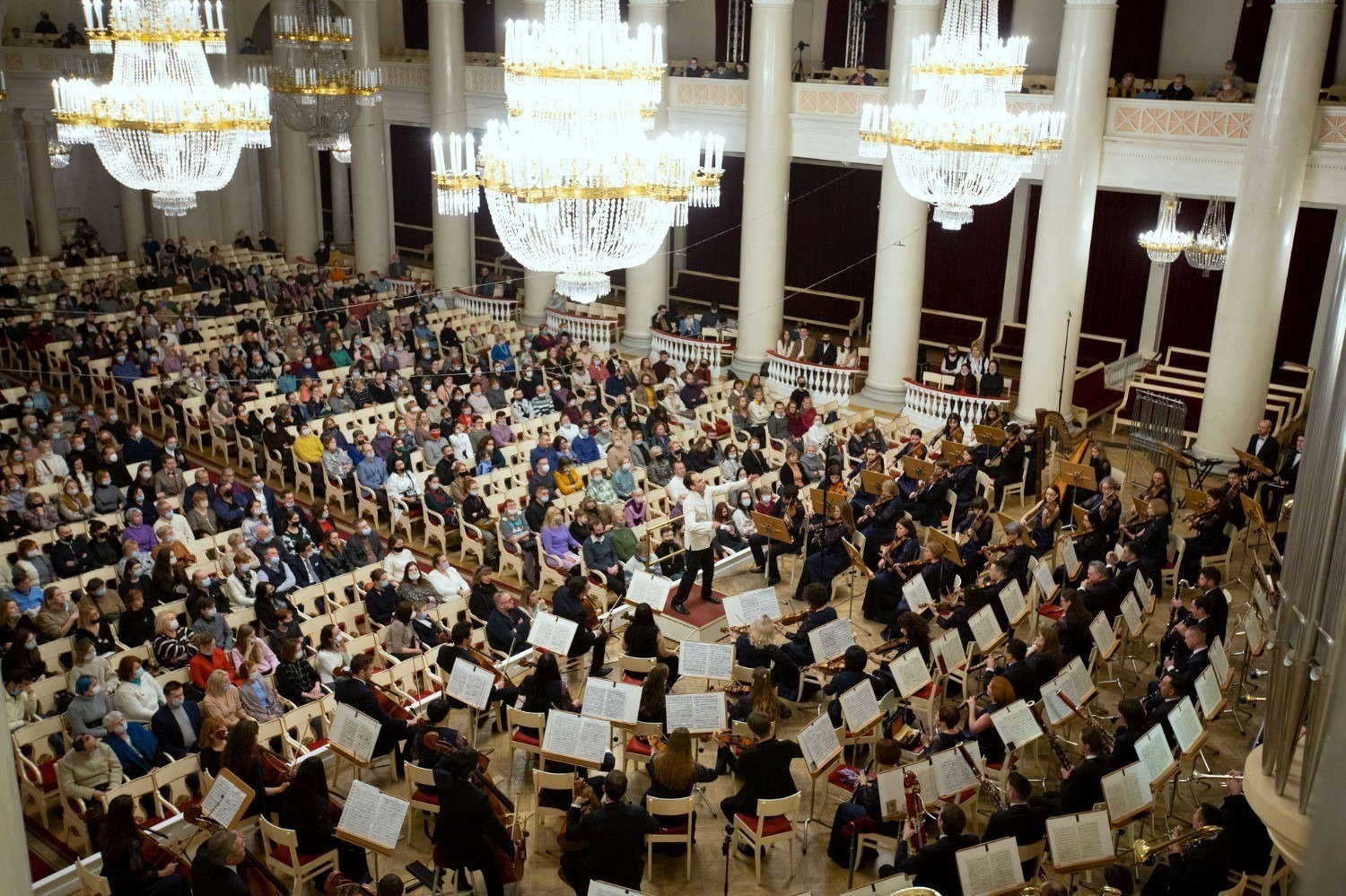 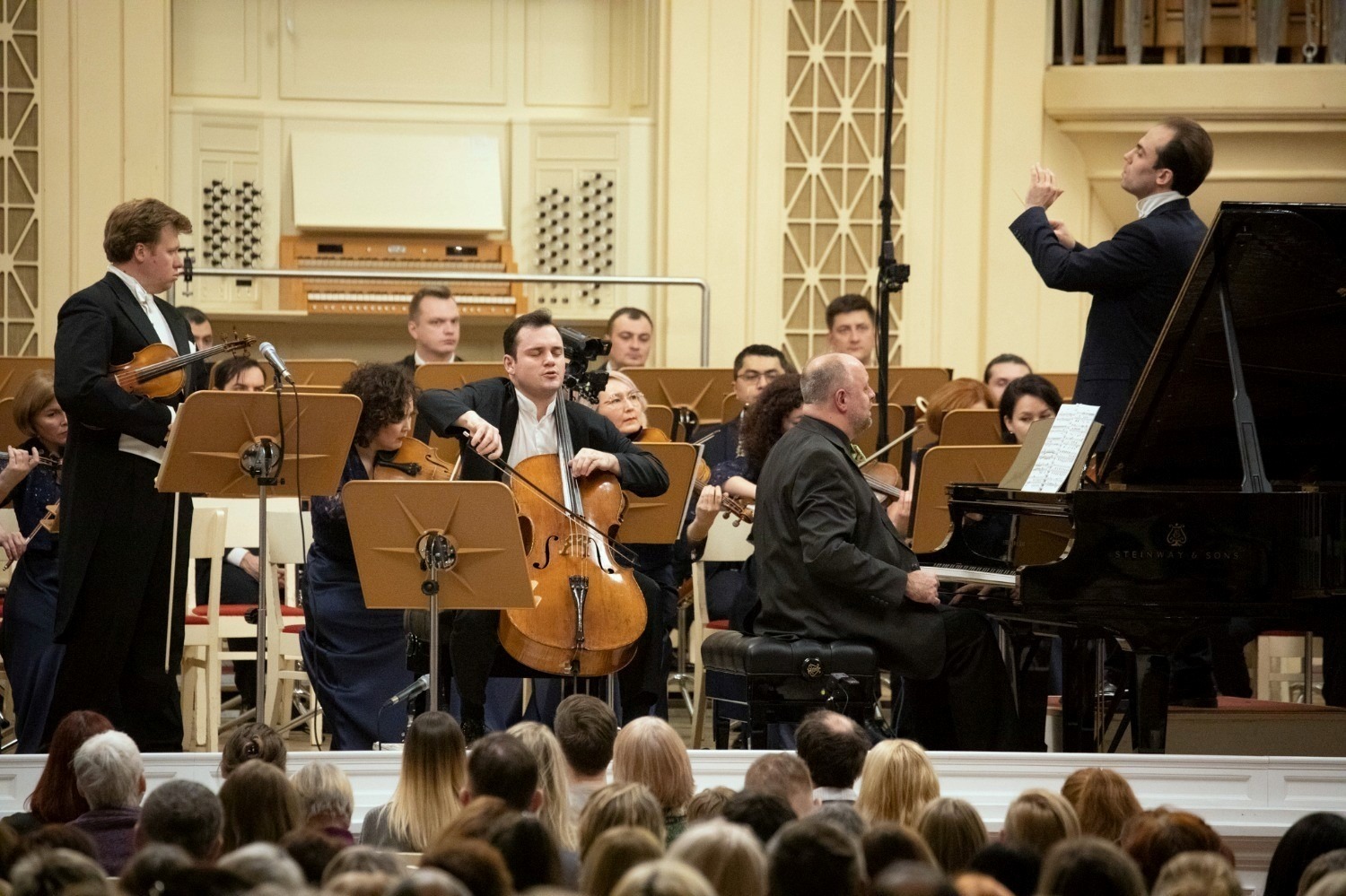 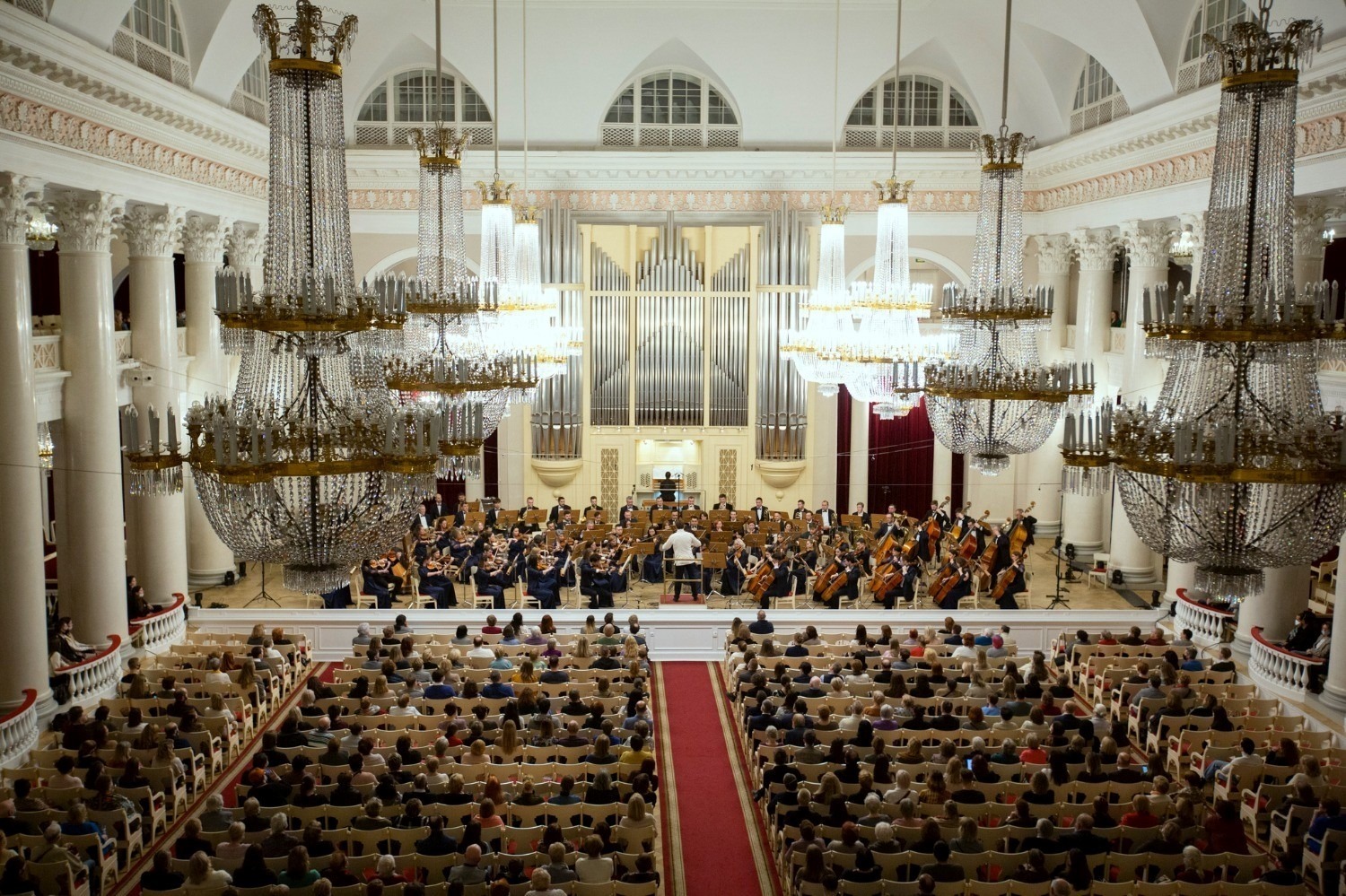 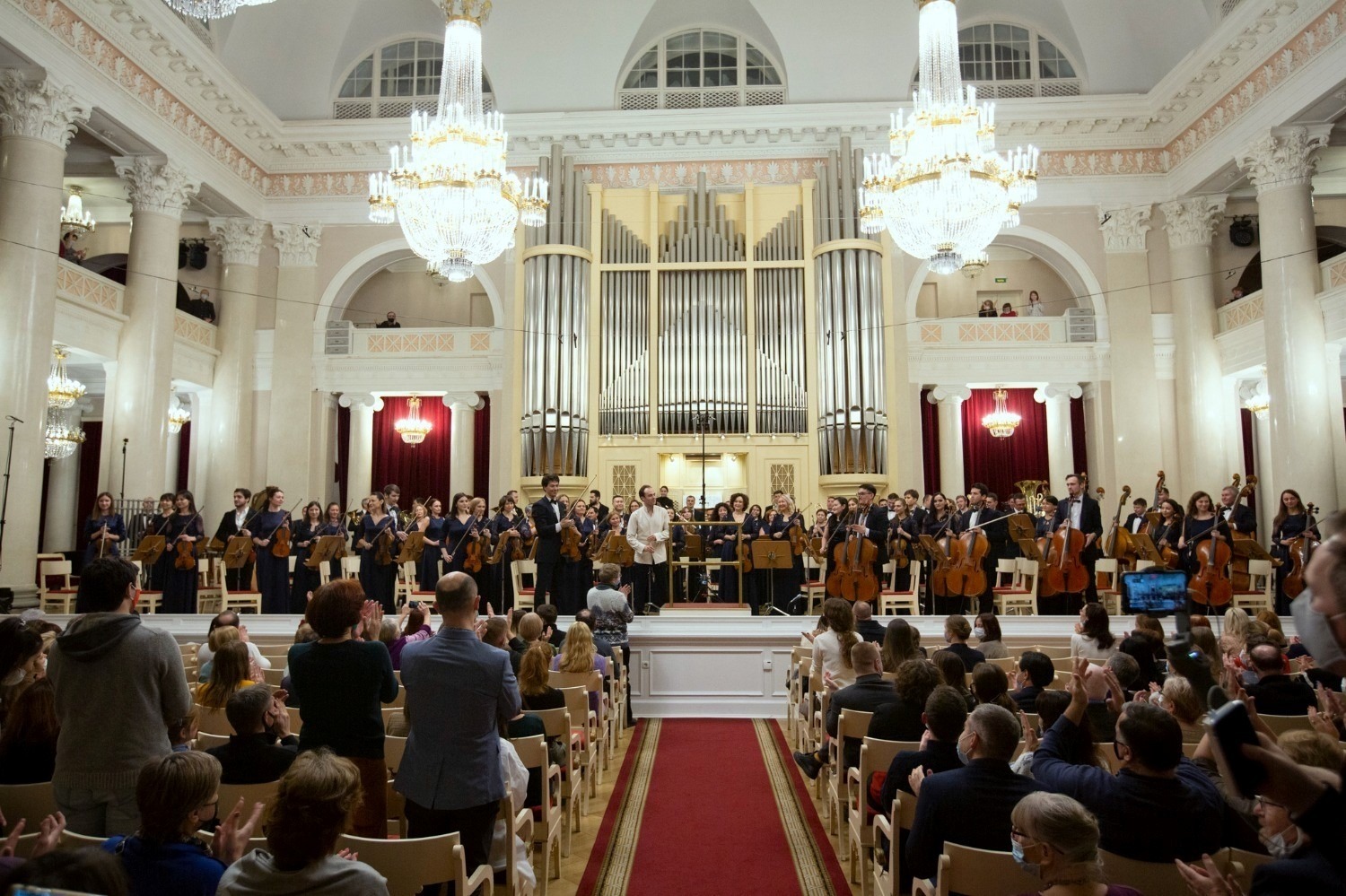 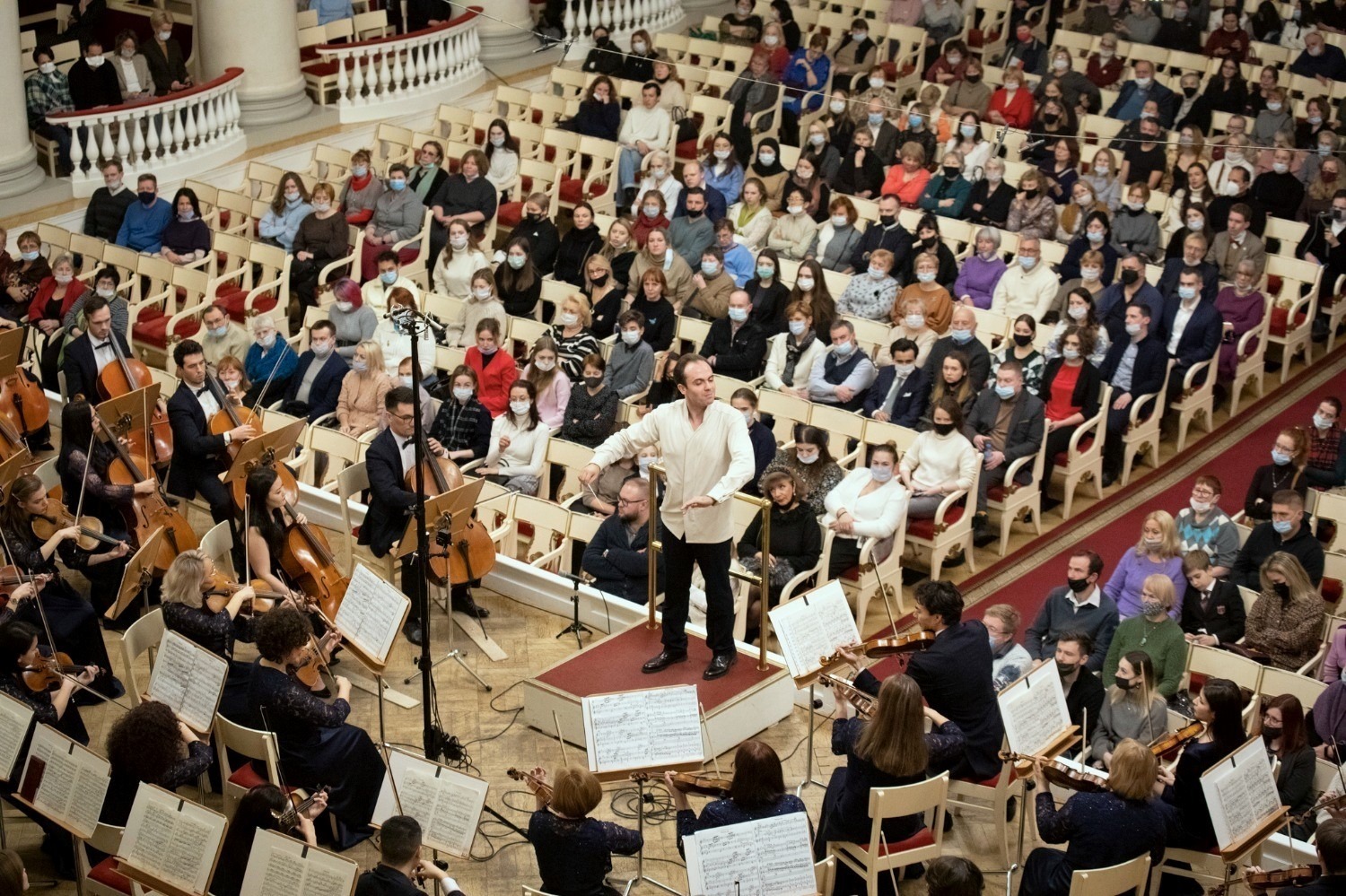 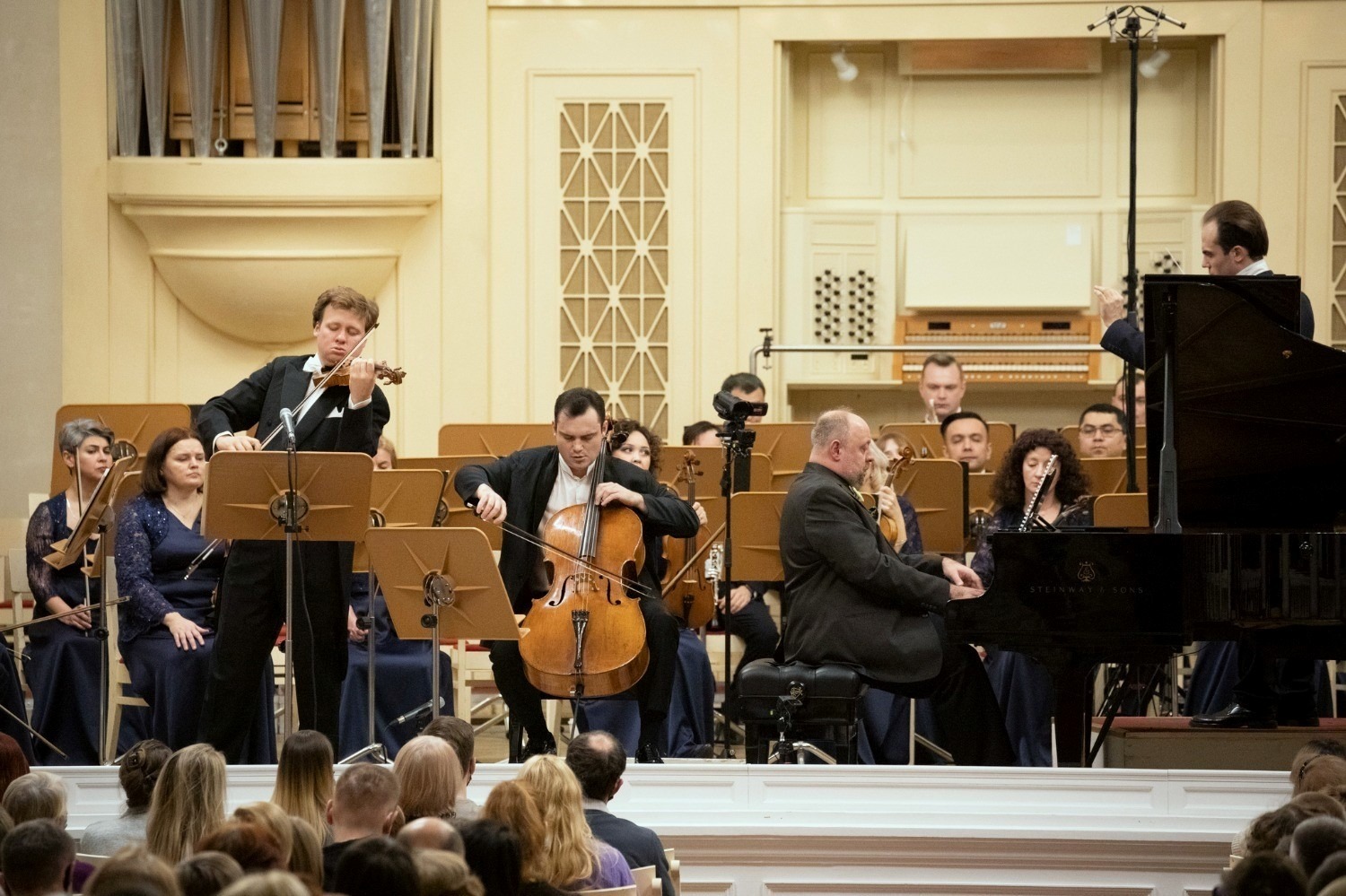 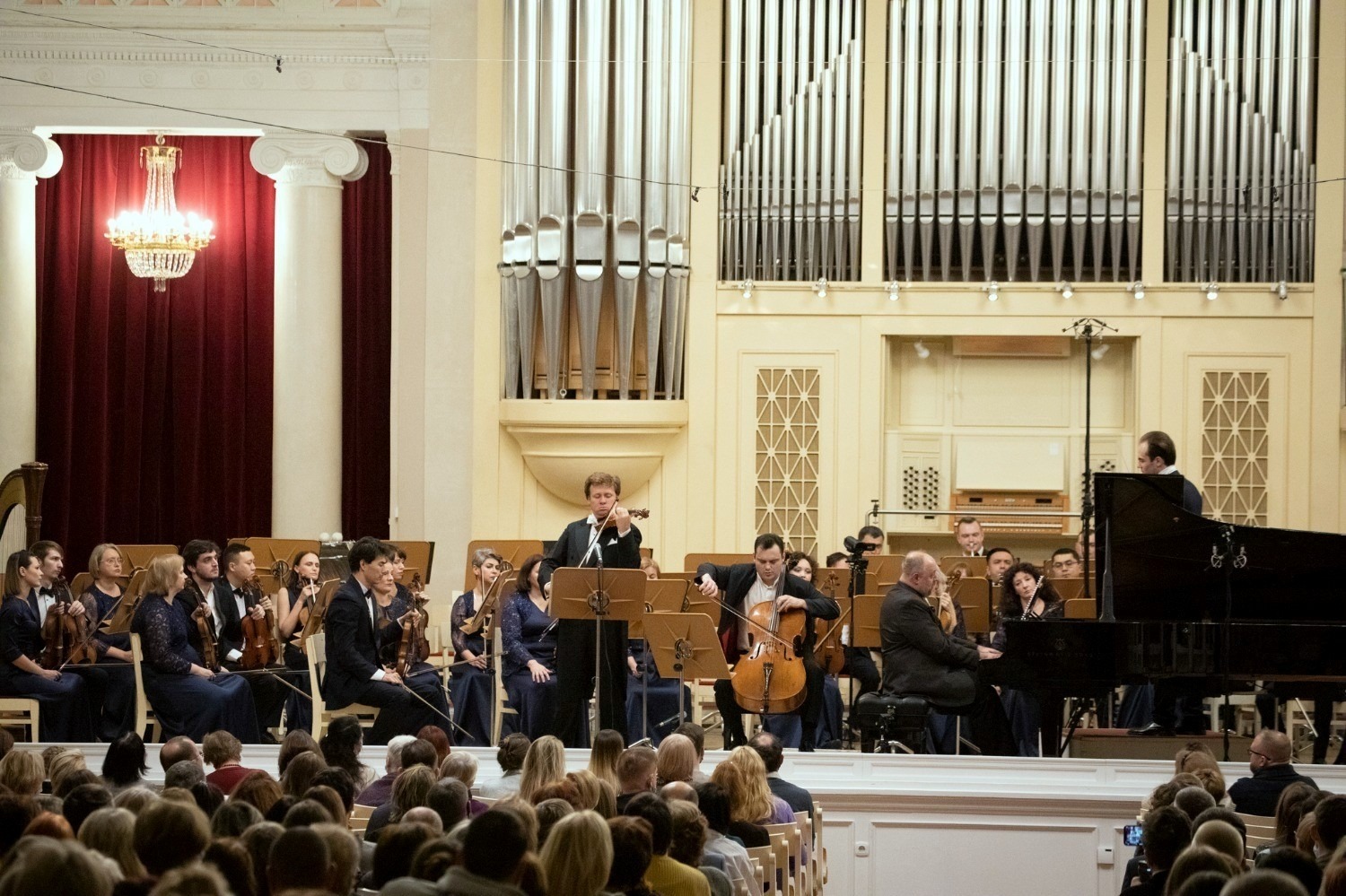 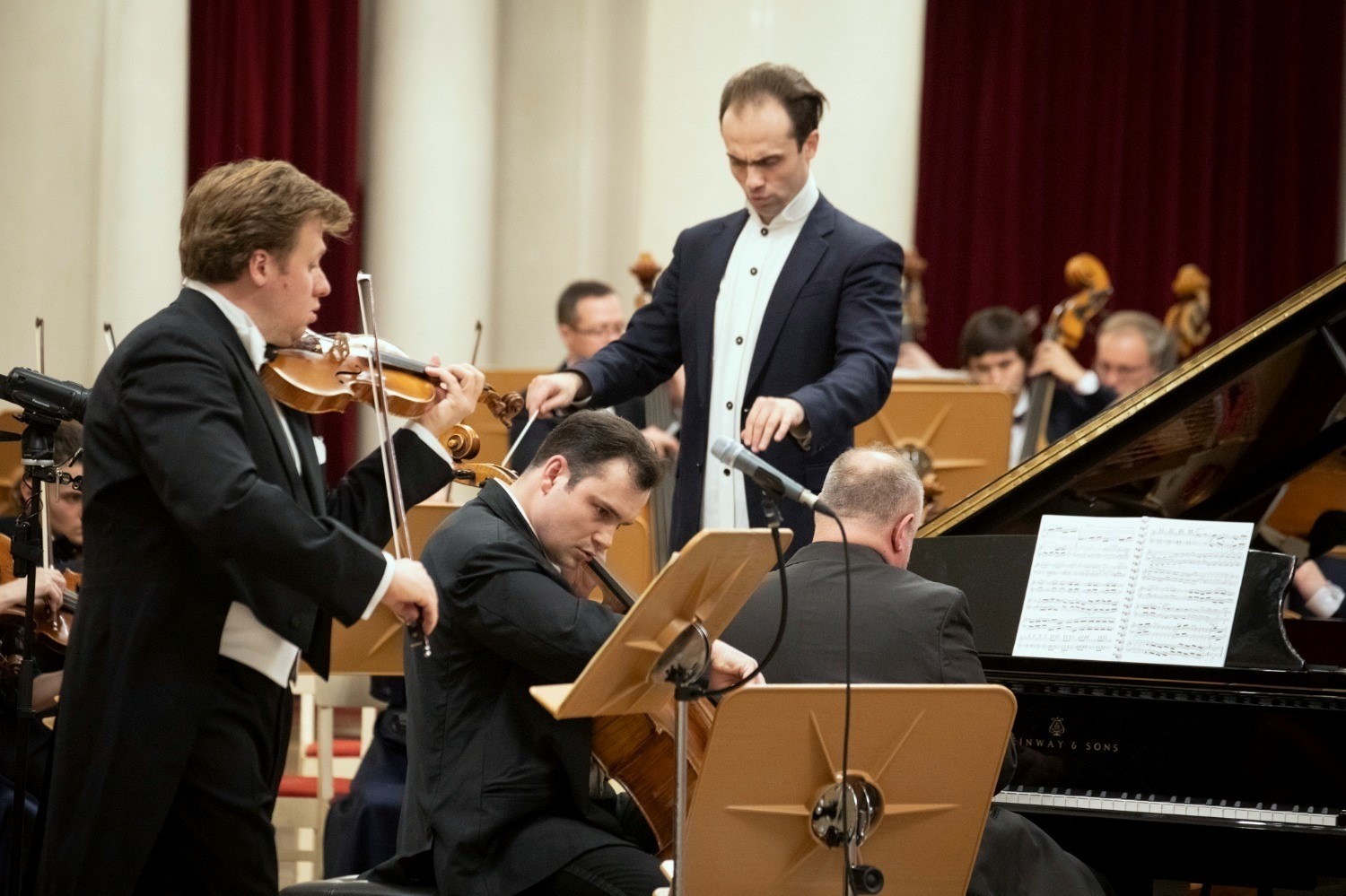 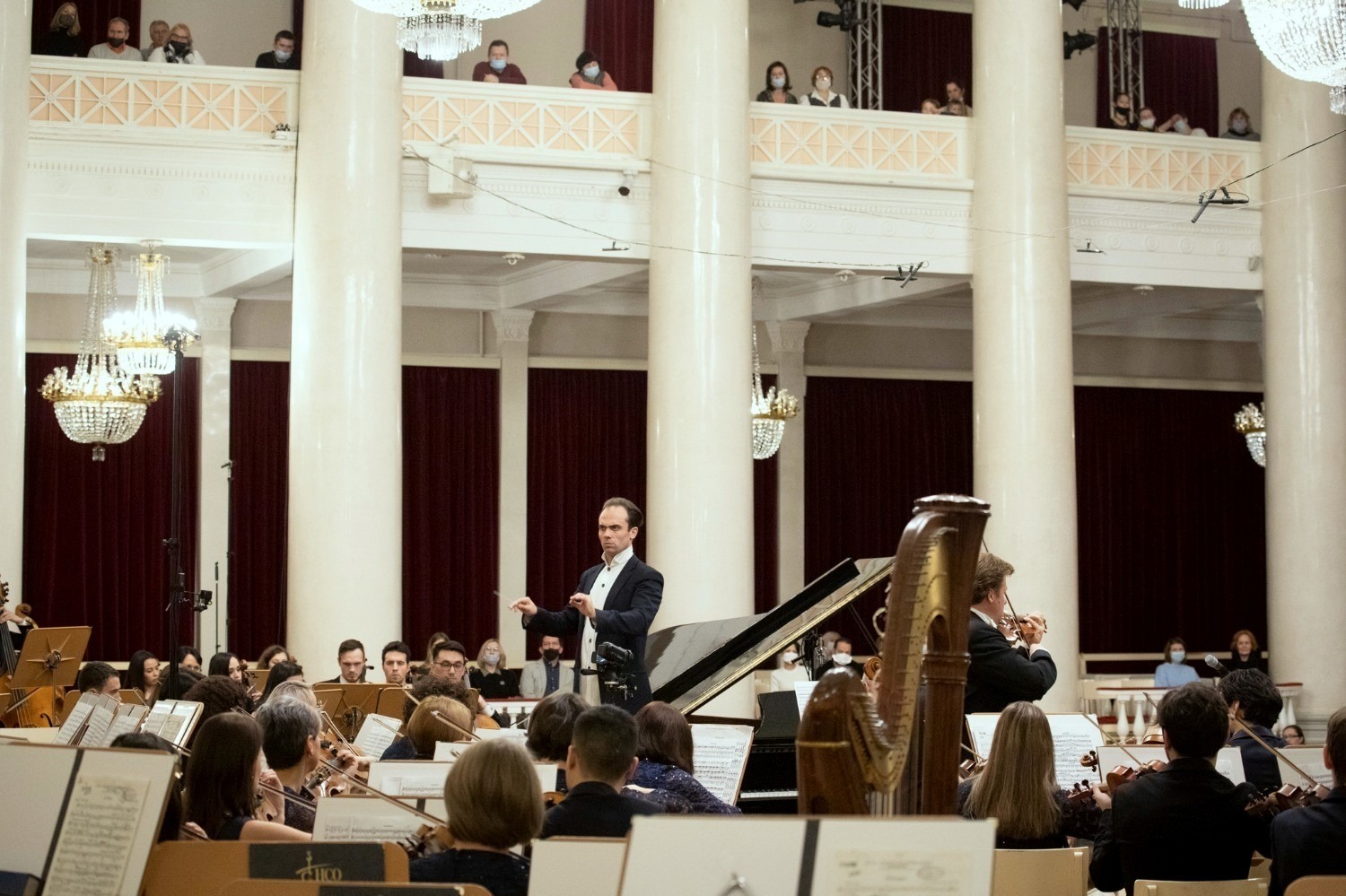 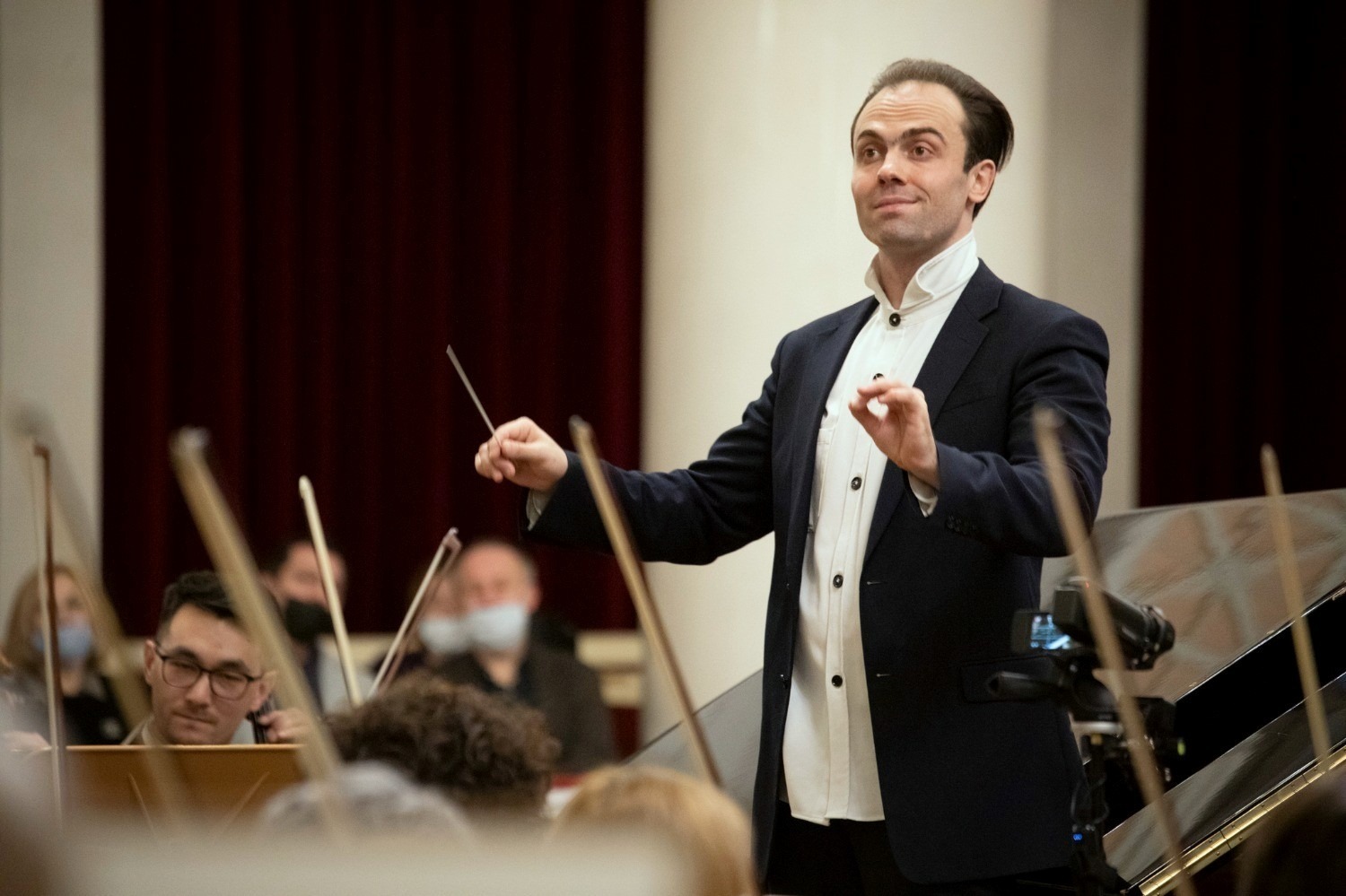 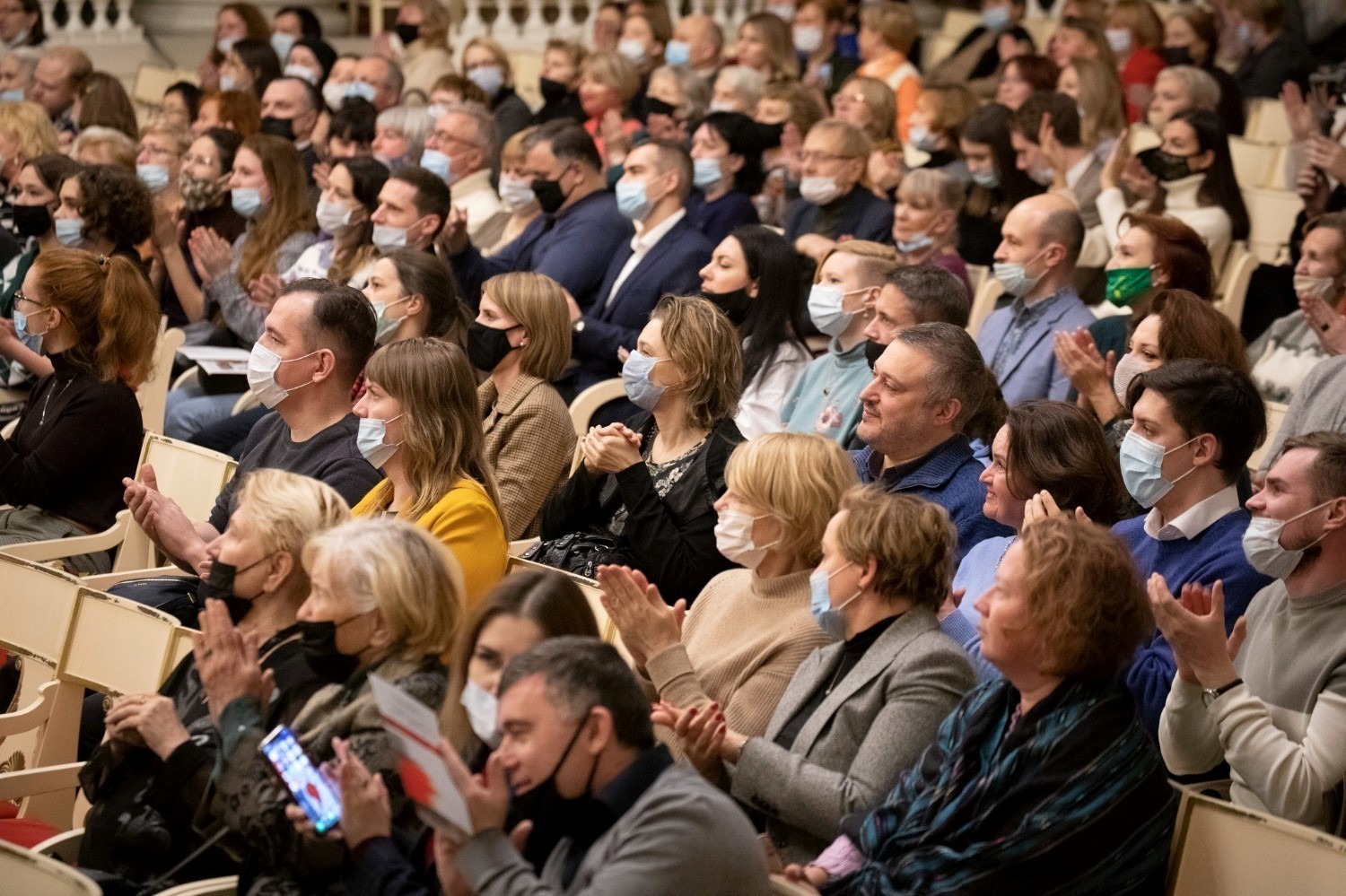 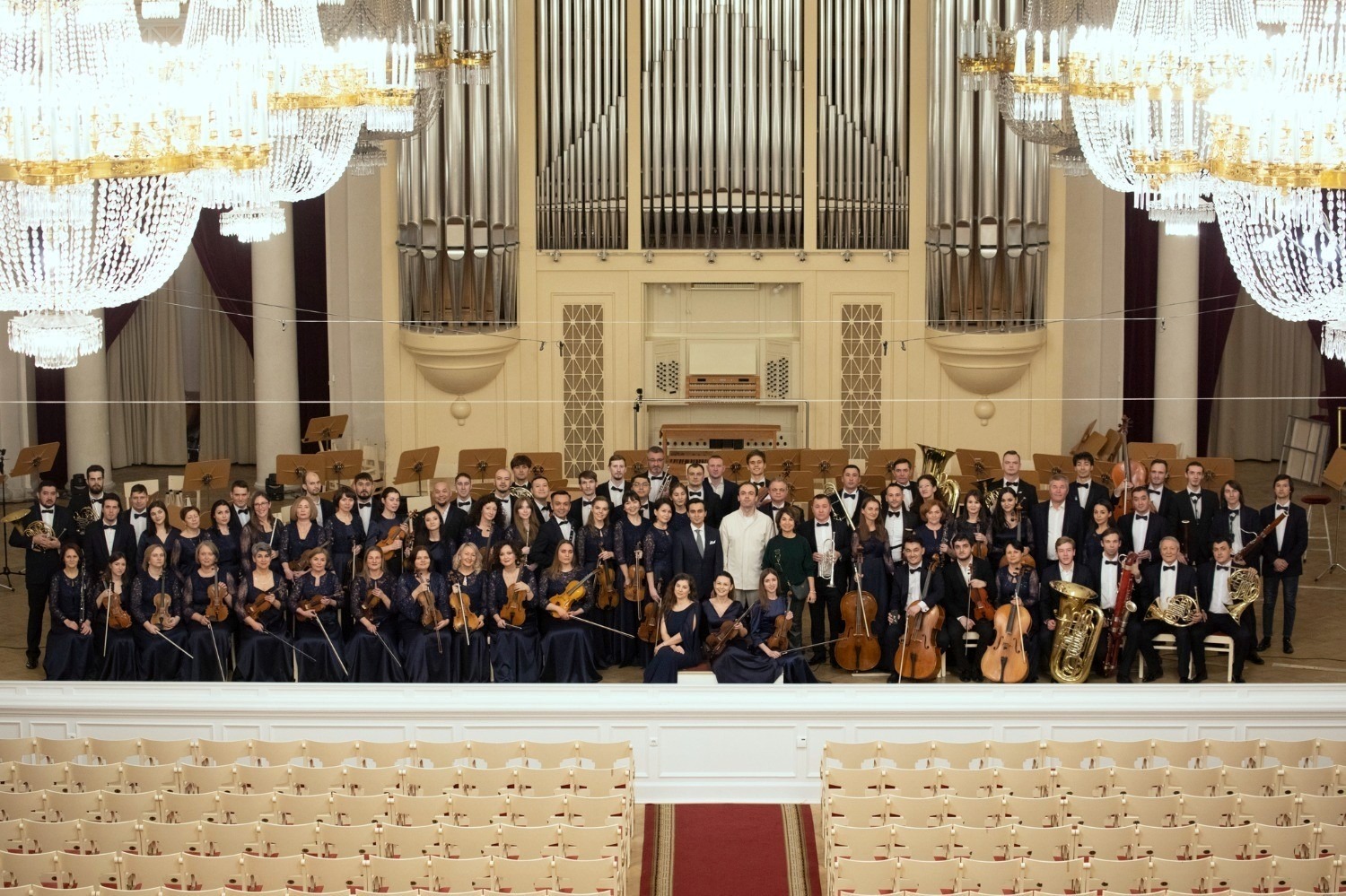