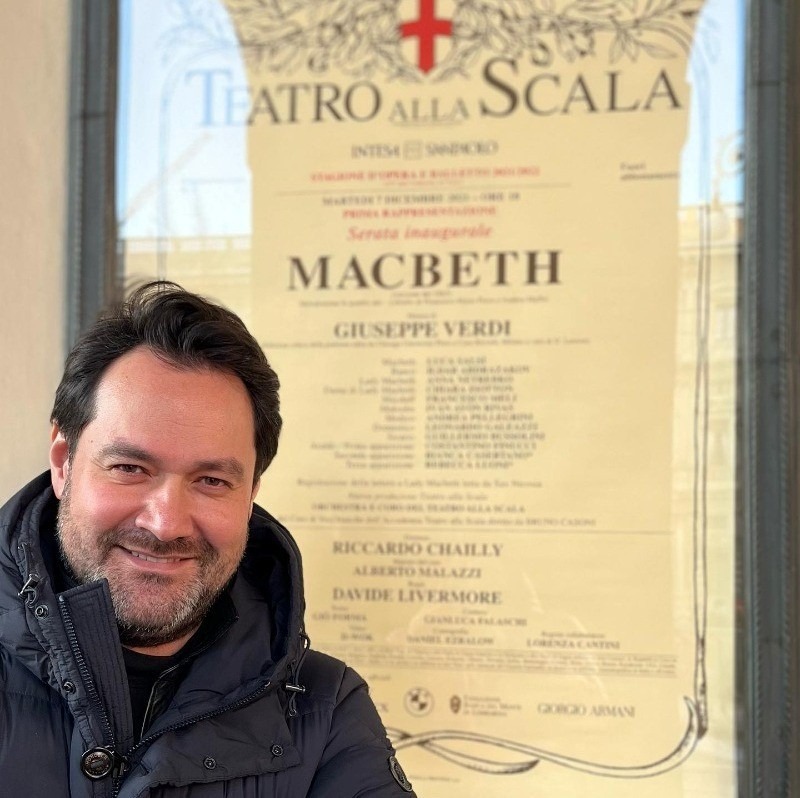 Ildar Abdrazakov will celebrate the 20th anniversary of his debut at the Teatro alla Scala with performances on the renowned Milanese stage. In December, he will give his fourth recital at the theater in his career and will take part in a new production of Macbeth by Giuseppe Verdi.

"Today is an important day for me. I will open the 2021-2022 season at the legendary Teatro la Scala for the fifth time," the artist posted. "I wish everyone good luck, positive emotions, enthusiasm, strength, courage, and tremendous triumph !!!"

The official opening of the 2021/2022 season at the Teatro alla Scala (Milan, Italy) will take place on December 7. It will be opened with the opera by G. Verdi "Macbeth". The production director is David Livermore; the conductor is the musical director of the Teatro alla Scala, Riccardo Chailly. The leading roles will be performed by Anna Netrebko (Lady Macbeth), Luca Salsi (Macbeth), Ildar Abdrazakov (Banco), and Francesco Meli (Macduff).

On December 20, Ildar Abdrazakov will give a solo concert on this famous stage for the fourth time - a record for a Russian opera performer. Mzia Bakhturidze will perform the piano part.