Chief Conductor of the National Orchestra of Folk Instruments of the Republic of Bashkortostan, Honored Artist of Bashkortostan Linar Davletbaev won the third prize at the IV A. Yu. Bardin International Competition for Conductors of Russian Orchestras held in Krasnoyarsk from November 23 to 28.

The cultural forum brought together performers, music critics, the press, and music lovers. Participation in such forums is not only the spirit of rivalry, competition, recognition. It is also an exchange of experience, establishing creative ties.

"In Krasnoyarsk, we demonstrated our pride to the public - the Bashkir national musical instrument kurai. The musician of our orchestra Arslan Umurzakov played the anthem of the Bashkir people, "Ural", arousing the interest and delight of the audience.

We were invited to take part in 4 festivals! People's Artist of Russia Anatoly Vinokur - Art Director, Chief Conductor of the State Concert Russian Folk Orchestra "Virtuosi of the Kuban" invited our orchestra to perform at the festival in Anapa in September. In addition, we are expected in Novosibirsk, Krasnoyarsk, and Belgorod, " the maestro said.

The National Orchestra of Folk Instruments of the Republic of Bashkortostan is a young ensemble. In October this year, it celebrated its 20th anniversary. The orchestra managed to win the hearts of listeners not only of the republic but also of spectators from many regions of Russia and far and near abroad. 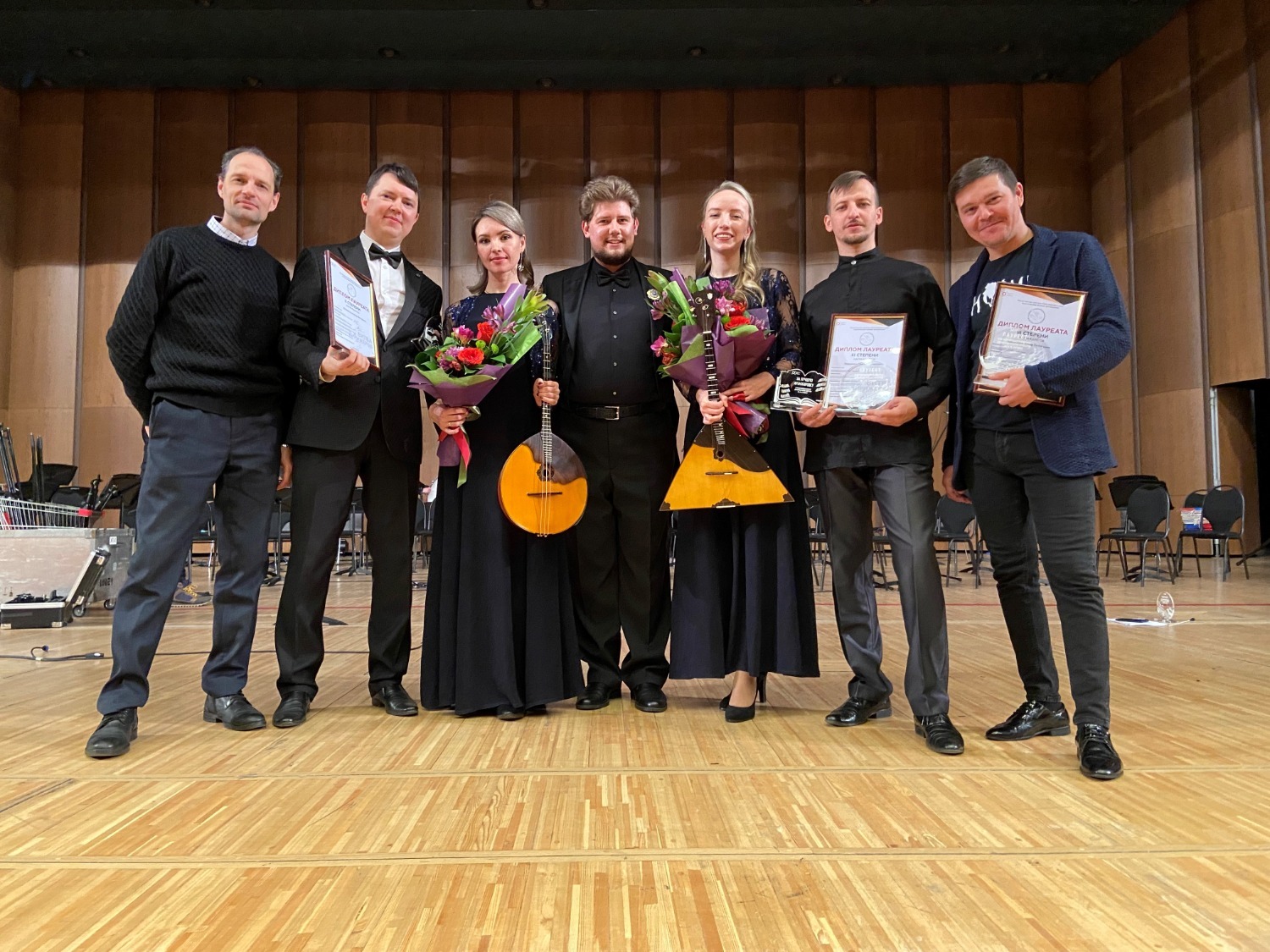