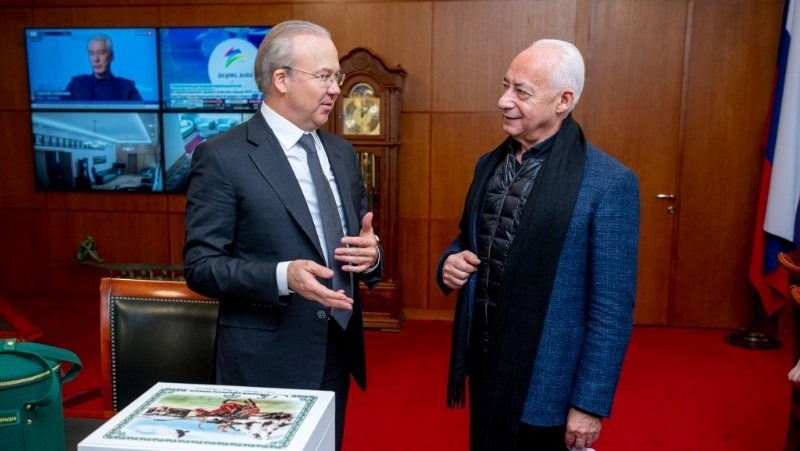 Prime Minister of the Government of the Republic of Bashkortostan Andrey Nazarov met with a world-renowned musician, People's Artist of the USSR, UNESCO World Artist Vladimir Spivakov.

According to the press service of the government of Bashkortostan, within the framework of the meeting, the III International Violin Competition, which started in Ufa on November 22, was discussed.

Andrey Nazarov noted that the name competition for Vladimir Spivakov had been held in the capital of Bashkortostan since 2016 and was unique. Its winners become owners of rare instruments by renowned masters and, upon completion, build a successful musical career.

"As far as I know, ten violinists from Japan, South Korea, Germany, and Russia are participating in the competition. We all expect that the Gala Concert of the Competition will take place tomorrow at a high level, in a solemn atmosphere. This is especially pleasant for us since you are our fellow countryman. We are proud and wish you success on the international music scene," Andrey Nazarov said.

Vladimir Spivakov stressed that the Government of Bashkortostan understood the importance of the role of culture in the development of the economy and society.

"Today, we talked about the future, about helping the orchestra, about the possibility of acquiring musical instruments for us. There is mutual understanding on this issue. This is very important for us," Vladimir Spivakov said.

At the end of the meeting, Andrey Nazarov thanked Vladimir Spivakov for organizing the III International Violin Competition in Ufa and wished him success in holding the Gala Concert. 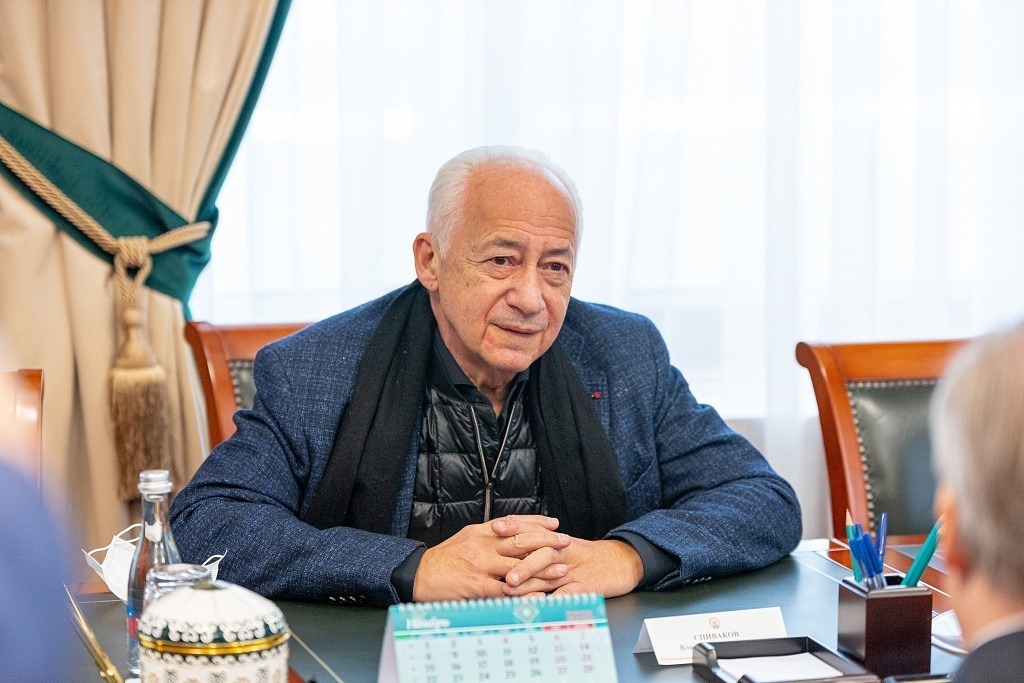 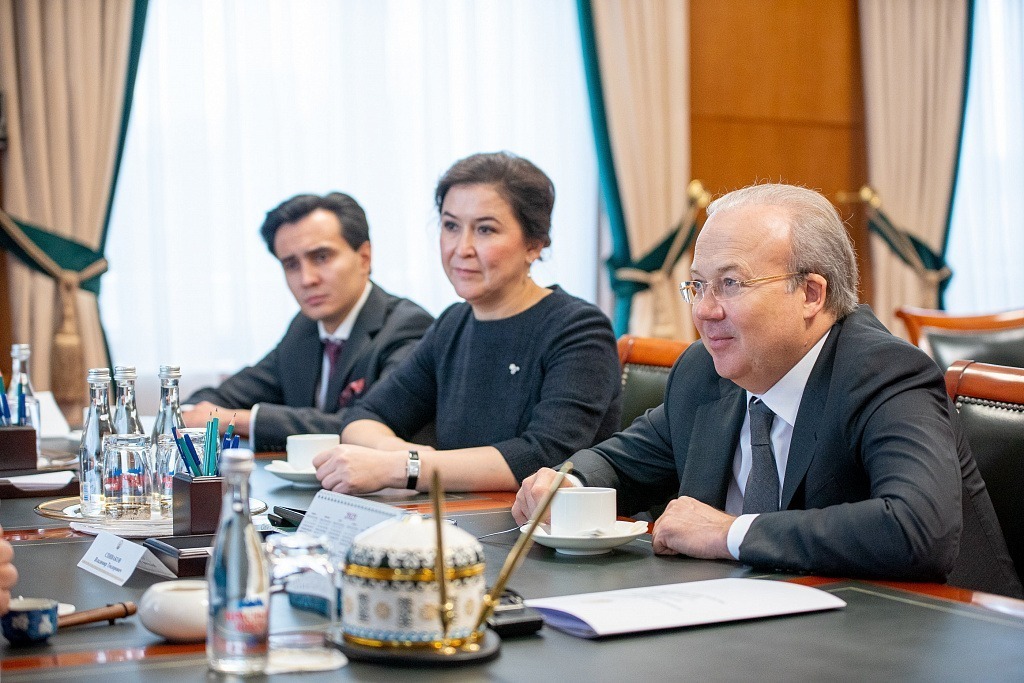