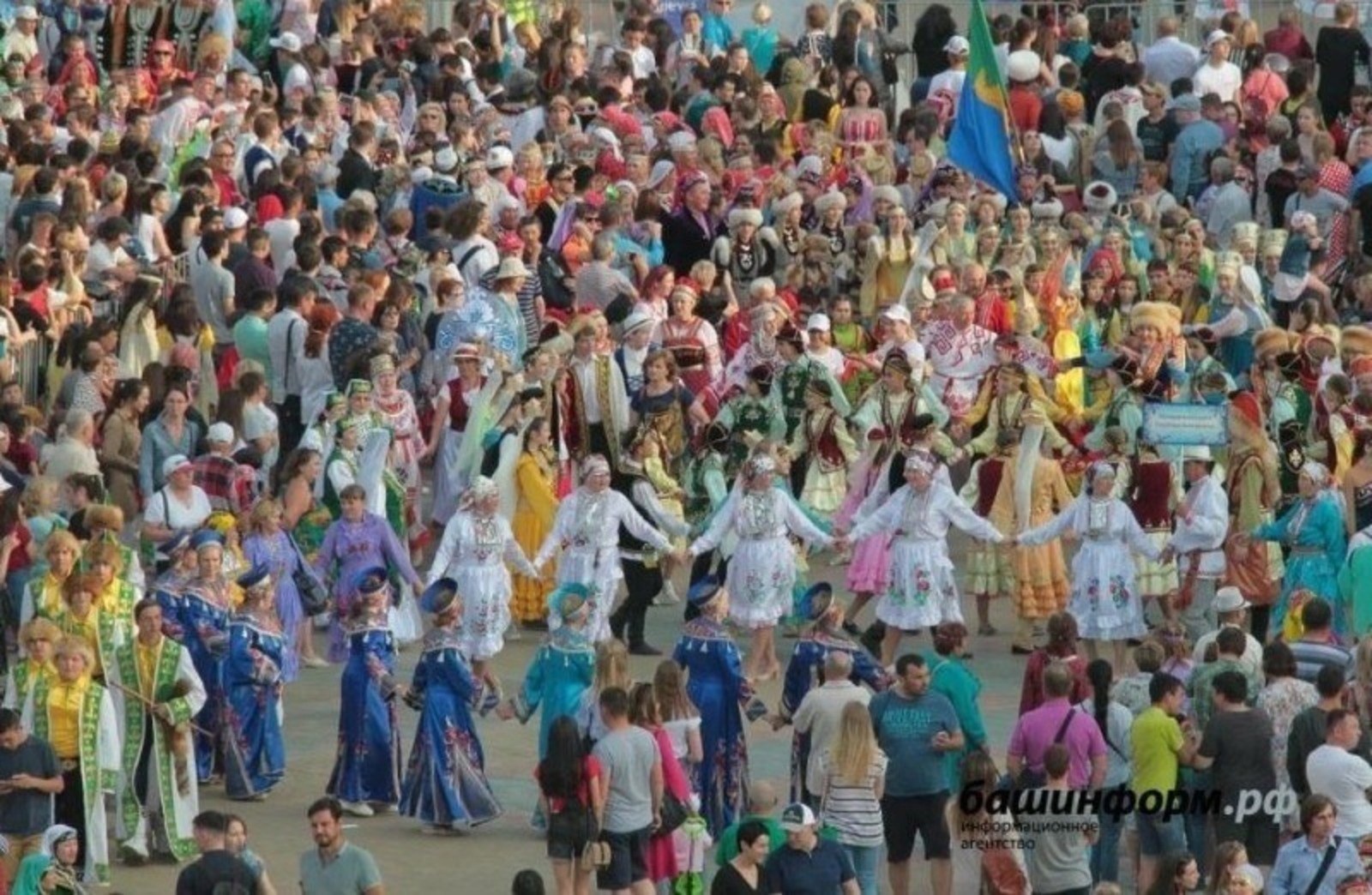 The VI World Folkloriada on the TikTok project was included in the list of finalists of the International Culture Online Award in the Best SMM Campaign nomination. This was reported by the press service of the Ministry of Culture of the republic. In total, 452 projects from more than 20 countries and 50 regions of Russia were submitted in 2021.

In 2021, the award has become an international event and a quality mark for projects implemented by cultural institutions in the field of modern technologies. The leaders in terms of the number of applications were nominations: "Best educational project" - 140, "Best online project" - 91 applications, and 71 projects in "Digital transformation: from offline to online".

Projects were assessed according to six criteria: innovation, cultural value, audience reach, potential and scalability, social relevance, user experience; each of the requirements helped to conduct a full examination of the projects and determine the finalists.

This year, the award also expanded the geography within the country. Many outstanding projects from the regions of Russia have been submitted for the International Culture Online Award. The Russian Cultural Fund decided to encourage this initiative and established an additional nomination "Special Prize of the Russian Cultural Fund". The winner will be announced at the award ceremony.

The award ceremony will be held online and will be broadcast on the Internet resources of the Russian Cultural Foundation and the award's partners on November 15 at 5.00 pm Moscow time.