Laurent Hilaire, the art director of the K.S. Stanislavsky and Vl. Nemirovich-Danchenko Musical Theater ballet troupe arrived in Ufa at the Golden Mask Festival opening. He shared his memories of the brilliant dancer, our fellow countryman Rudolf Nureyev. 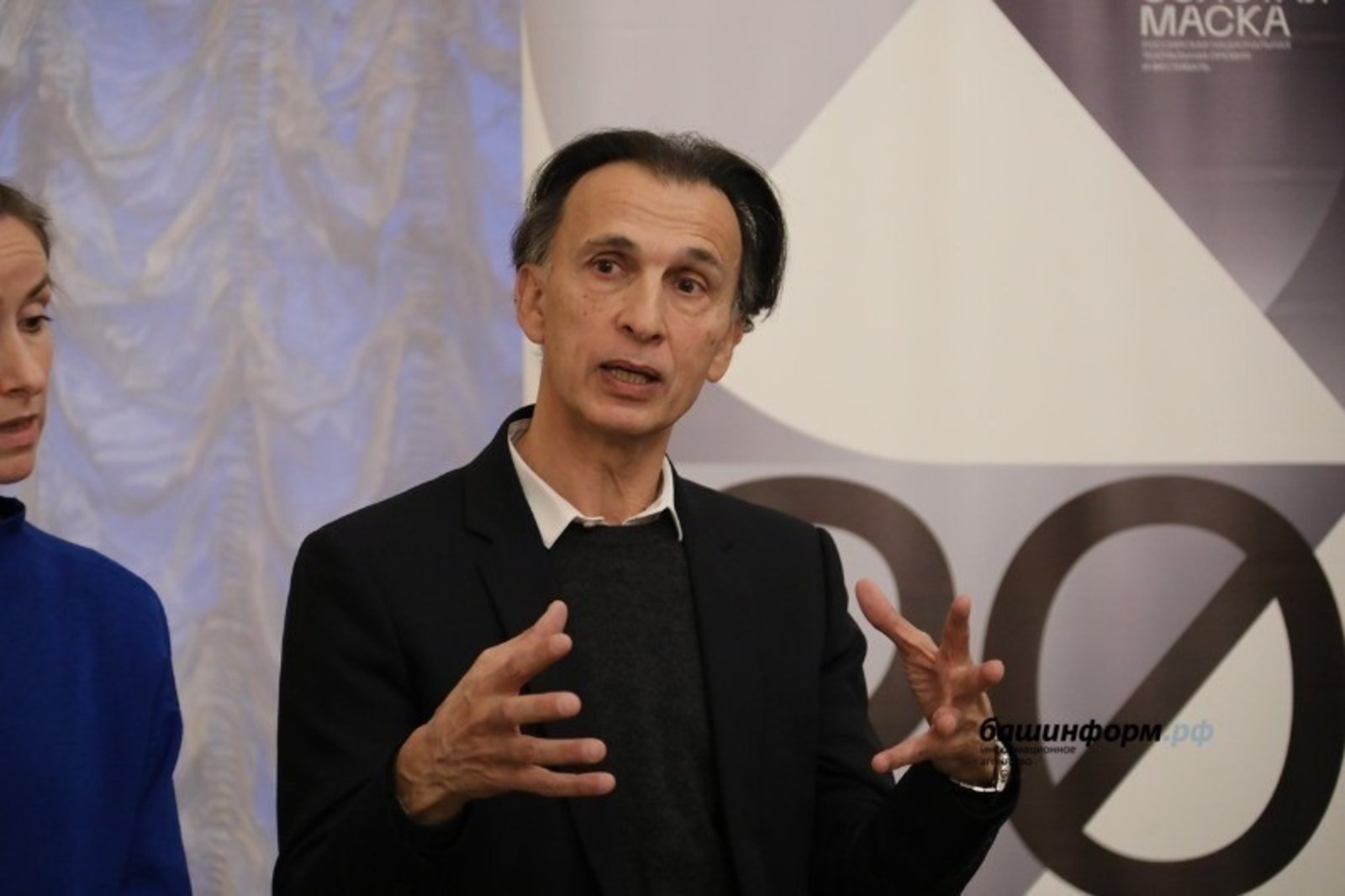 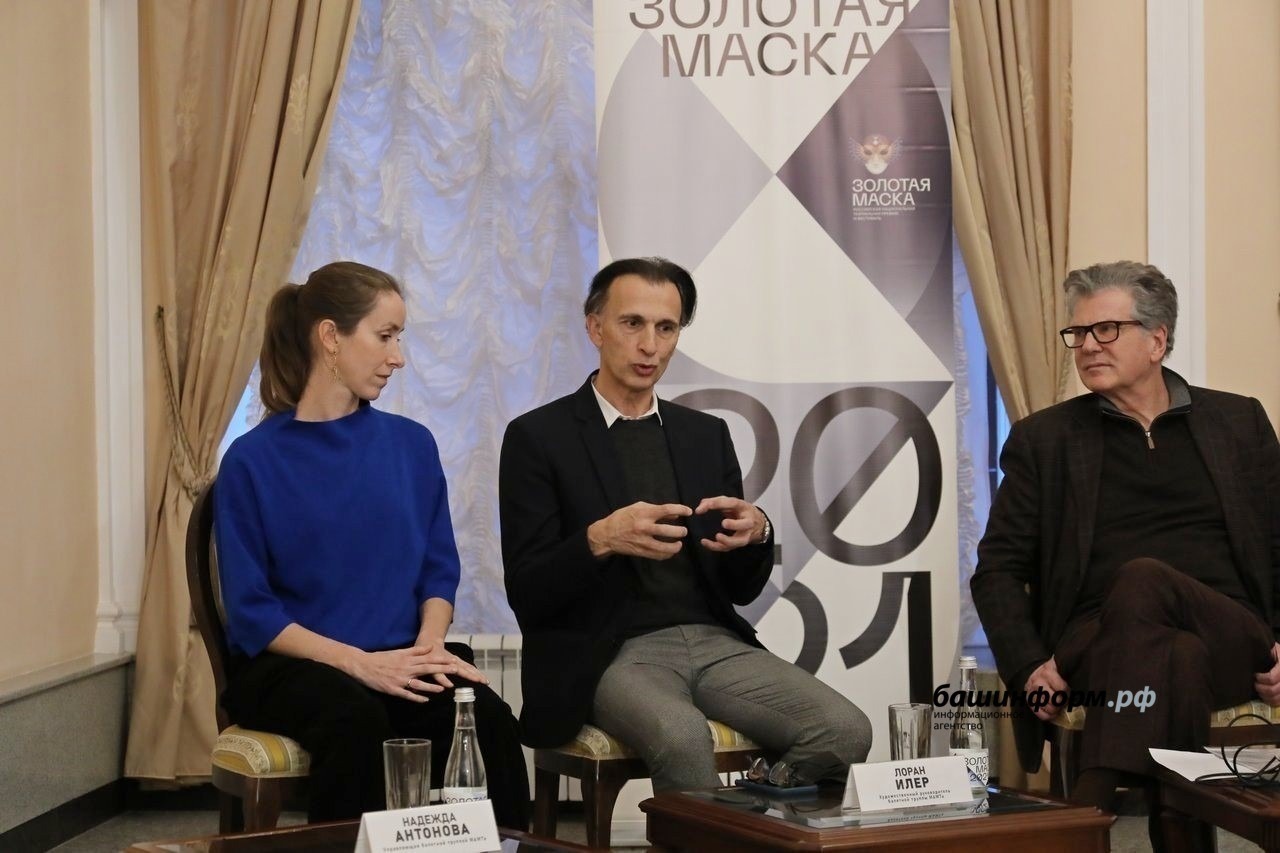 "Rudolf Nureyev started working at the Paris Opera in 1983; he became the director of the ballet troupe. Before that, I had known him for a year. We worked together until his death. He staged his last ballet La Bayadere there. I can talk about him endlessly; there are so many stories, anecdotes. He is one of the most charismatic people I have ever met in my life. He taught me the philosophy of stage and philosophy of life. He always repeated: "No need for words, just do things. Both in the dancing hall and in life, everything is very pragmatic." He loved to dance; it was an endless love for ballet and academism. He never missed a ballet class in the mornings, no matter how late he flew in the day before. He was a man of incredible freedom. He had an exceptional way of speaking, expressing his thoughts. At the same time, we had different situations, we could argue. He liked people who were not mumblers and could argue with him. We had a relationship as a student and a master," Laurent Hilaire said.

Laurent Hilaire was born in 1962. French ballet soloist, choreographer. One of the brightest world ballet dancers of the late XX - early XXI century, the owner of impeccable academic technique and a subtle sense of style. He performed a vast ballet repertoire. He is called the heir to the traditions of Rudolf Nureyev.