Bashkiria will host Children's Folkloriada in 2024 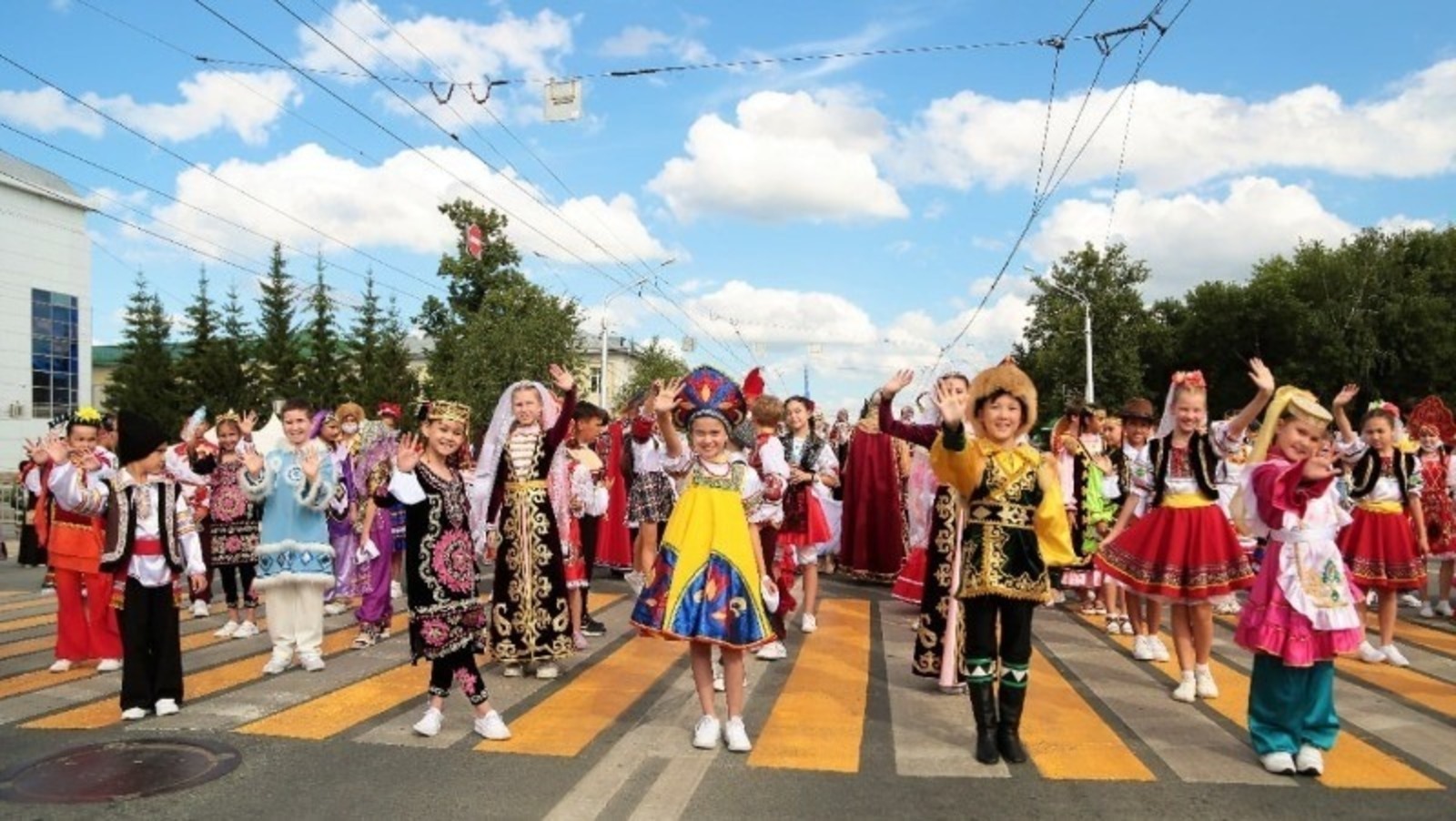 The Head of the Republic, Radiy Khabirov, announced on social media a major cultural forum to be held in the year of the Ufa's 450th anniversary.

"It is with great pleasure that I inform you that at the 50th General Assembly of CIOFF in Budapest, it was decided to hold the First World Children's Folkloriada CIOFF 2024 in Russia, namely in our Bashkortostan. In many ways, this became possible because the Folkloriada held in the republic this year was recognized as one of the brightest and most well-organized," Radiy Khabirov said.

The Head of the Republic said that this idea was discussed with CIOFF President Philippe Beaussant during the opening days of the VI World Folkloriada. Mr. Beaussant then explained that the Council was preparing an international regulation for the World Children's Folkloriada.

"We thank the CIOFF General Assembly for supporting our proposal," Radiy Khabirov posted. "This international children's forum of folk art will be a wonderful gift to all residents of the republic, and first of all to children, and timed to the 450th anniversary of Ufa. Moreover, we, for our part, will do our best to make guests and participants feel cozy and comfortable in our republic".