Museum exhibits were collected in the early 1900s during an expedition to the Volga region by the Hungarian ethnographer Gyula Mészáros. Shortly, the exhibition will be organized in Ufa. 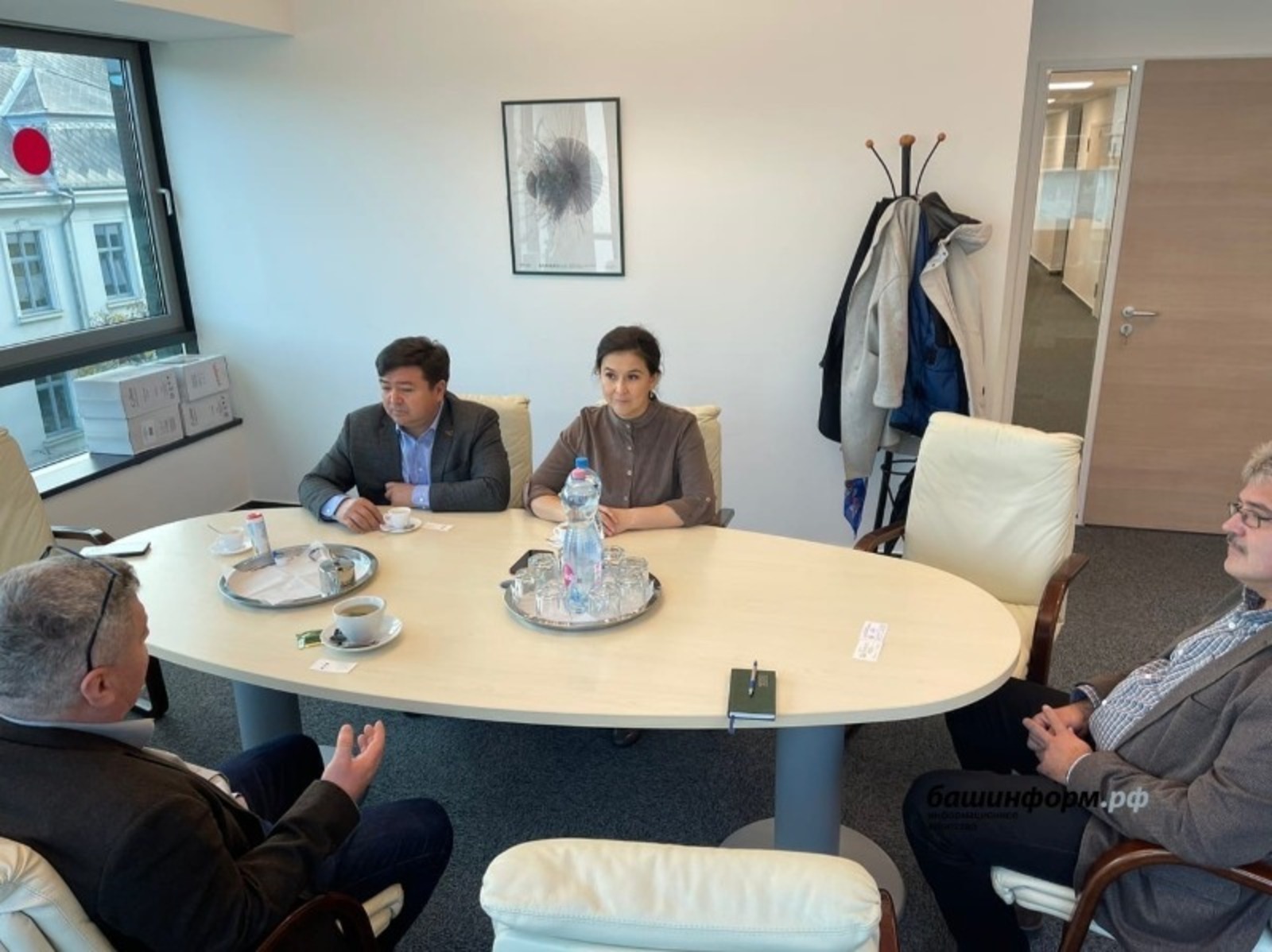 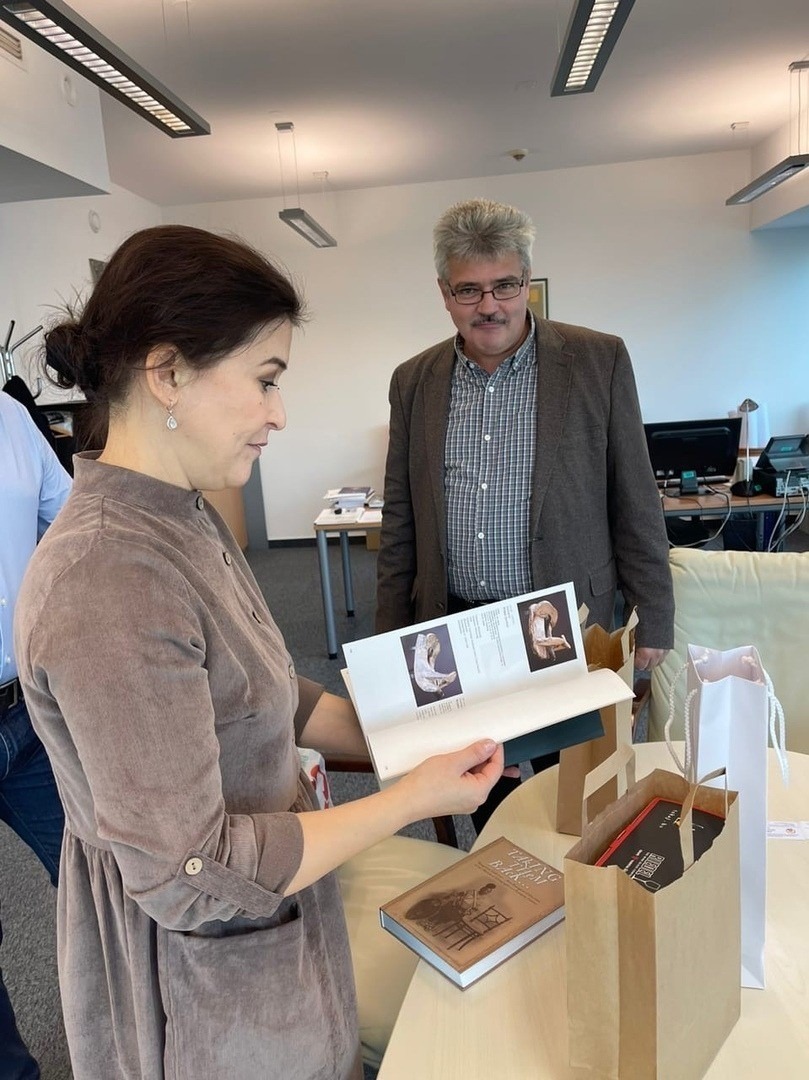 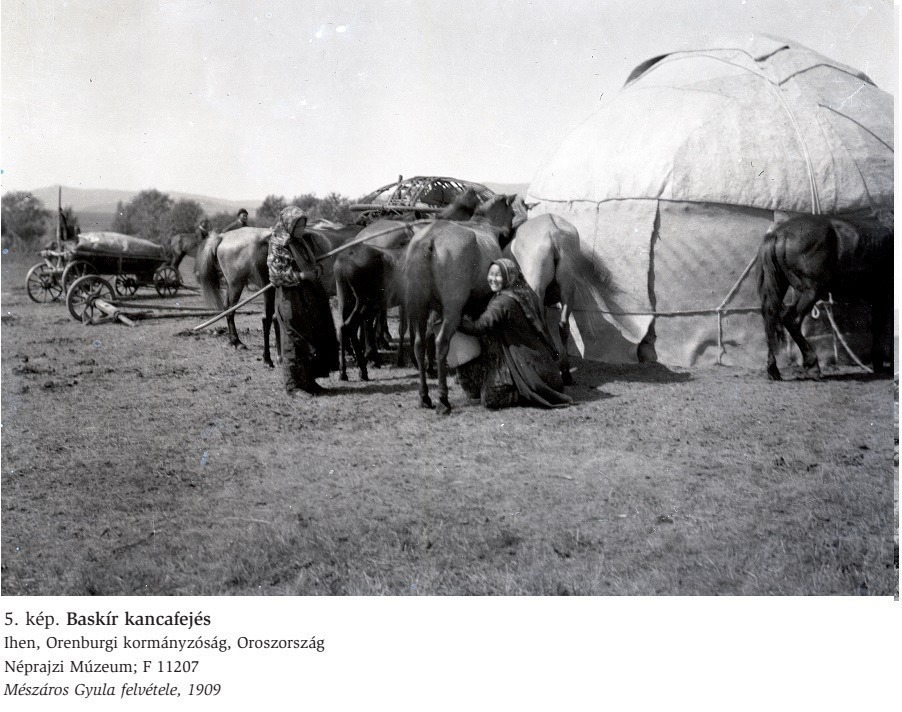 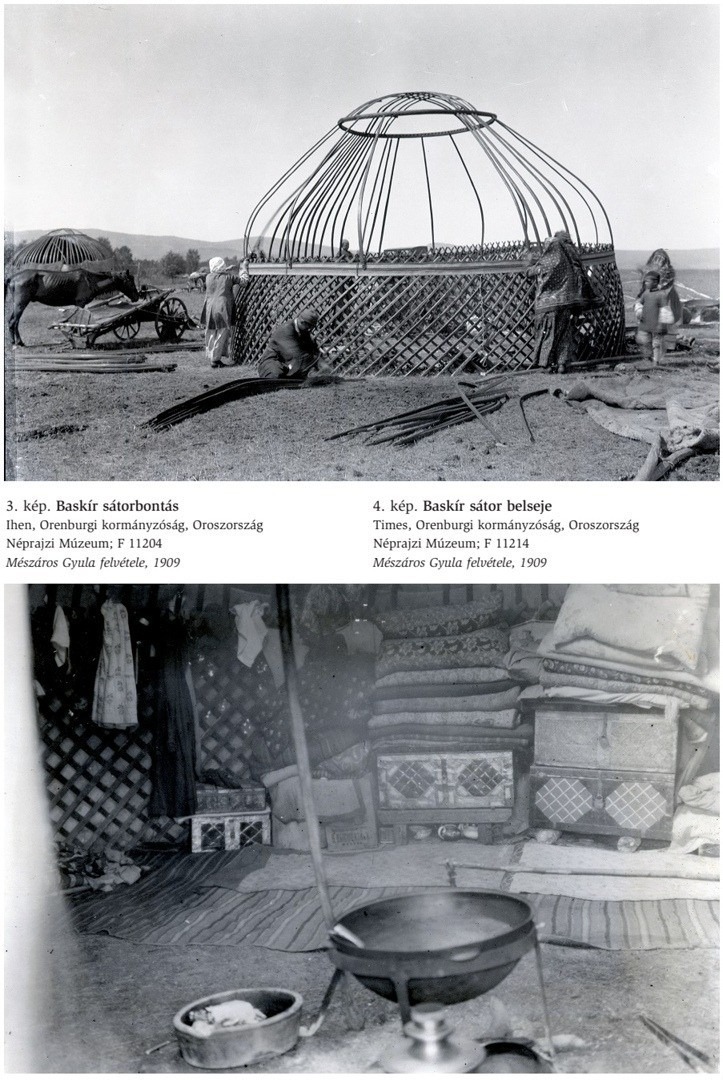 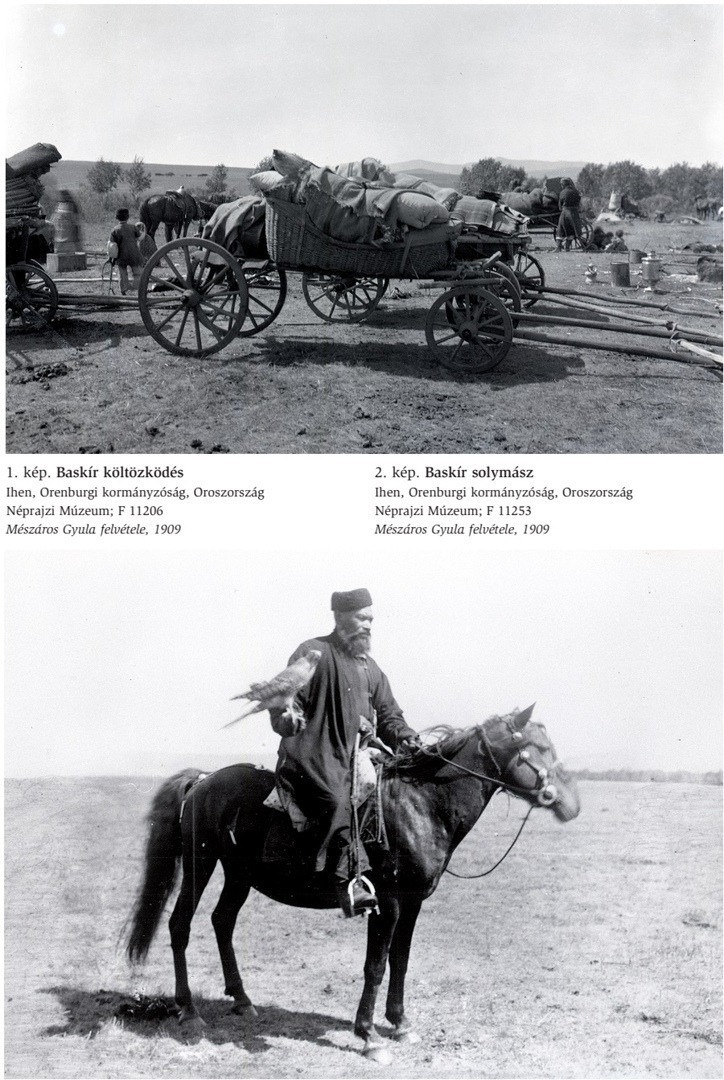 An agreement on this was reached in Budapest during a meeting of the delegation of Bashkortostan with representatives of the Ethnographic Museum of Hungary, where the collection of the famous ethnographer is kept.

The meeting was organized as part of the working trip to Hungary of the Minister of Culture of Bashkortostan Amina Shafikova. Deputy Director Dr. Gabor Veres welcomed the guests. The meeting resulted in a decision to organize bilateral exhibitions. In particular, in Ufa, it is planned to organize an exhibition of ethnographic exhibits and photographs from Mészáros's archives related to the history and culture of the Bashkirs, Danir Gainullin, director of the Scientific and Research Center for the Protection and Use of Immovable Cultural Heritage Sites RB, said.

"Hungarian ethnographer and folklorist D. Mészáros collected more than 200 artifacts - ethnographic evidence of the life of the Bashkirs. He also took many photographs. We want to bring all this to Bashkortostan. The meeting with Hungarian colleagues turned out to be fruitful. We agreed to publish a catalog of this ethnographic material. In addition, our National Museum will sign a cooperation agreement with the Ethnographic Museum of Hungary. Their first common task will be to organize a photo exhibition in our republic based on the materials of the Hungarian ethnographer. In turn, we also intend to bring an exhibition of medieval materials related to the Bashkir-Hungarian relations. Later, after opening the new building of the Ethnographic Museum in Budapest, Hungarian colleagues plan to create a hall of Bashkir ethnography there. Our side is ready to help in its formation," Danir Gainullin informed and thanked the Consul General of Hungary, Adam Stifter, and the archaeologist, Professor Atilla Türk, for organizing the meeting.

The Hungarian Ethnographic Museum houses a colorful collection of photographs and things (225 items and more than 80 photographs), collected during the trip of the Hungarian ethnologist and linguist Gyula Mészáros to the South Urals. In the summer of 1909, he worked among the Bashkirs of the Orenburg and Perm provinces for about three months. In the valley of the river Sakmary, he visited the villages of Yumashevo, Yuluk, Isyanovo, Temyasovo, Tupakovo. In the Chelyabinsk district, he stayed in the village of Mukhametkulyevo, making trips to neighboring villages. In the Perm province, the main work of the scientist was concentrated in the Yekaterinburg and Osinsky districts.