The play "One's Way" by the Russian Drama Theater of Bashkortostan was included in the long list of the National Theater Award "Golden Mask". 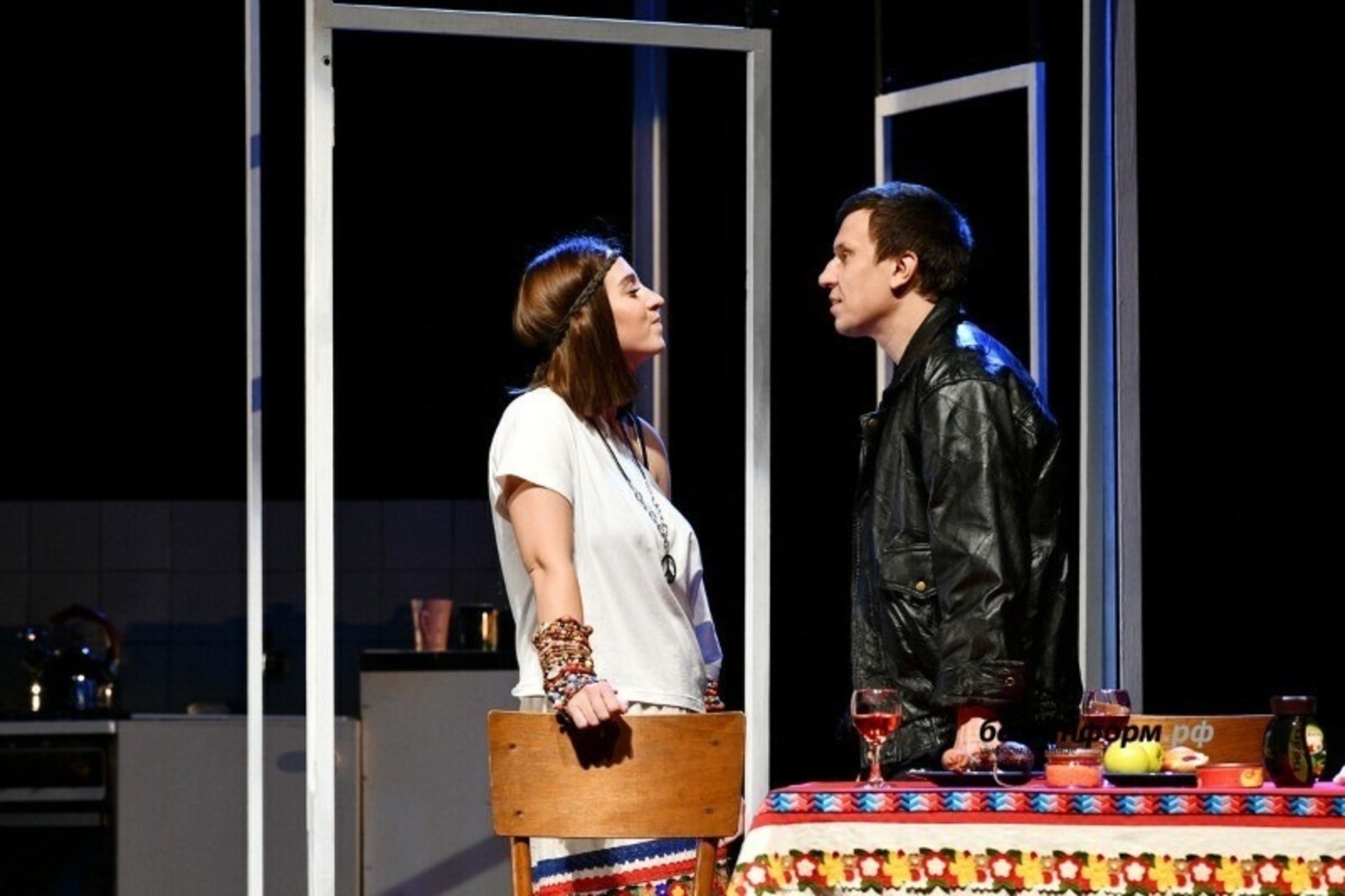 The premiere of the performance took place in September 2020. The play of the same name by the famous Russian playwright Yaroslava Pulinovich was staged by the art director of the theater Michael Rabinovich. The Ufa performance became the first staging of the play. The performers of the lead roles - actors Sofya Venediktova and Damir Krotov masterly focused the viewer's attention for two hours.

"One's Way" is dear to us endlessly - this is the last performance staged by our art director Mikhail Rabinovich. We are grateful to the entire expert council of the "Golden Mask" and especially to the chairman Tatyana Nikolaevna Tikhonovets and theater critic Vladislav Kuprina, who saw this performance on our stage, for the high appreciation of this work. We congratulate everyone who worked on this production - set designer Vyacheslav Vidanov, costume designer Daria Zditovetskaya, all the shops and services of our theater. We commend the actors - Sofya Venediktova and Damir Krotov. We congratulate and thank the musicians of the "Magic Five" group for participation in this performance. We very much hope that very soon "One's Way" will appear in our repertoire again, "the theater representatives shared.

Earlier, Bashinform reported that the performance of the Bashkir Opera and Ballet Theater Vita Nuova by Vladimir Martynov was nominated for the Golden Mask in six nominations.